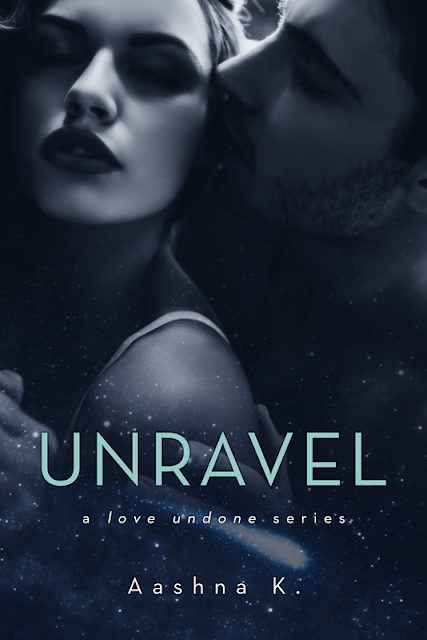 With life betraying her plans and a future unyielding to her ambitions, Vienna Roy is at the most crucial crossroads of her life. Not wanting to look back and dishearten her already defeated heart, she accepts a challenge and starts afresh.

A new job, a new city and a new lease on life seems perfect, but it’s far from that. It’s a prismatic trap set by fate to lure her back to a time she has unwillingly left behind. Right back to him, the man in her dreams.
Kingston Sharp.

He’s a man of many talents. Fearless, formidable, and charismatic, he blazes through every challenge that comes his way. He is a hard man to beat, and a harder one to forget. But behind the rock-solid persona, lays the heart of a man who has been scarred, who has lost a lot in a very little time.

Putting in his all, he’s finally dealt with his past, shoving it in a dark corner of his heart. Forging forward, he forgets, only to find himself face to face with the one person who started it all. Her.

As the ghost of their past ignites its fury of passion, the best-laid plans crumble and burn out. The inferno of their yesterday leaves nothing for them to control, ripping their hearts out. Fate makes its play, destiny intervenes, and a love they never seized starts to Unravel! 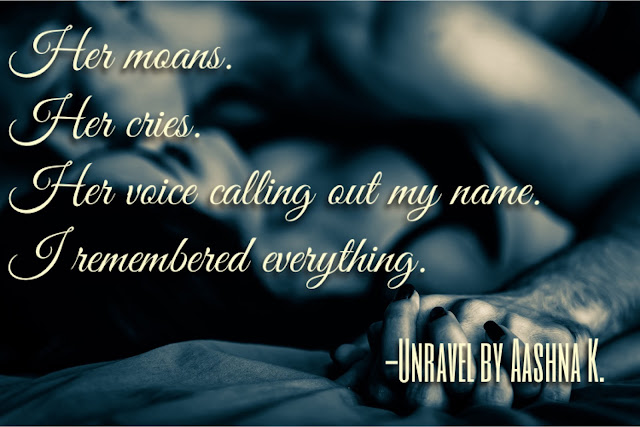 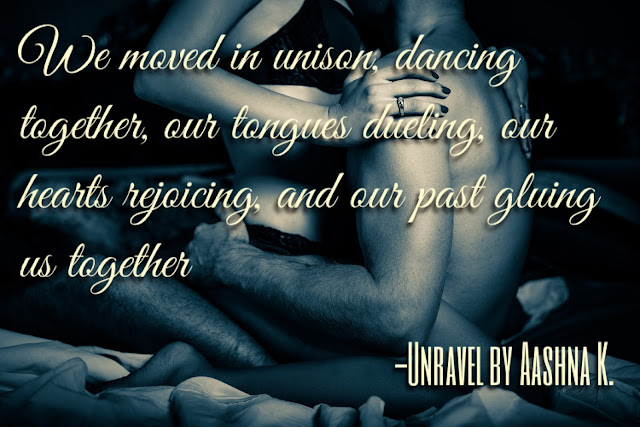 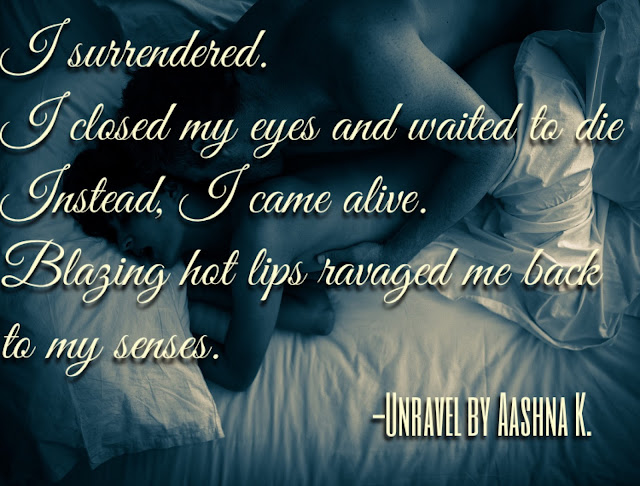 I wanted to kiss him.

Sitting in the midst of the entire team, discussing very crucial procedures for the launch next week, all I could think of was him.


My lips hungered to taste his, my breath caught from the desperation to amalgamate its existence with his.


It was unfathomable, the surge of emotions coursing through my blood.


The conversation with Cassie had somehow managed to unleash a wave of lust I’d never experienced before.


With every thought of him, I was disintegrating.


I was ripping apart.


With every tick of the clock, the distance between us was eating at my soul.


I felt torturously trapped in this unwilling body of mine, unable to reach out to him.


Nothing but him mattered at this moment, like he was the very crux of my existence.


Without him, his touch, his scent, his aura around me, I was suffocating.


My clothes were strangling me.


I wanted to rip all my barricades and lunge toward him, to breathe him in and feel all right again, to feel like myself again.


“This is what needs to be done once we get to New York. I don’t want any glitches. Are we clear, Mr. Perry?”


His voice ripped through every barricade protecting my heart and kidnapped my heartbeats without the slightest resistance. My eyes refocused and found him.


He looked magnificent. His arms moved with animated ease as he conversed with the group.


Long, muscular arms filled up the soft gray shirt with toned perfection, guiding my eyes down to his sculpted and shapely torso, adorned by his charcoal vest.


I wanted to run my hands over his body, feel every contour, every ridge, and every muscle.


I wanted to surrender in his embrace and feel those arms possessing me, and his hands clawing me out of my self-inflicted barriers. 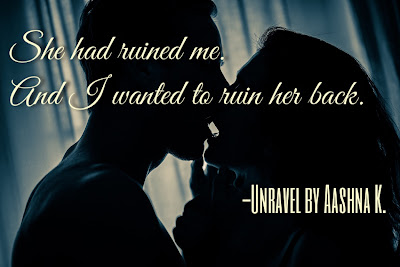 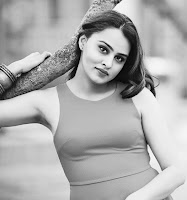 A pen in my hand…a blank paper waiting in anticipation…


The stars…lighting up the deep dark sky…And the magic happens…I lay down and look up..


Musing through my soul..My thoughts..take form..And the words knock at my door..
I sigh…I smile…and I let myself go..Allowing my thoughts to take me somewhere new..
I feel I am home…Its new..but its love..And as the star…streaks through the sky..
I know its time..Love beckons…And I pick up my pen and write…Filling in the blank of the paper..
~~
Aashna K is an up and coming author, who loves writing about love. Ever since she was a teenager, love stories have fueled her imagination, so finally, after over a decade of daydreaming and brainstorming, she took the plunge and grabbed the metaphorical pen and started writing. She enjoys writing stories about first love and second chances, and always gravitates towards characters that are strong, stubborn, and know who they are. Conflict and passion drives her stories and a strong pair of protagonists, makes the book.

Apart from writing she enjoys travelling, cooking and being silly with her husband and rambunctious Brittany spaniel. 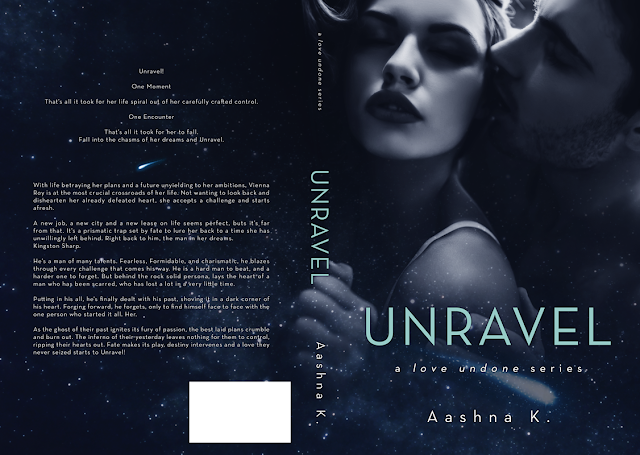