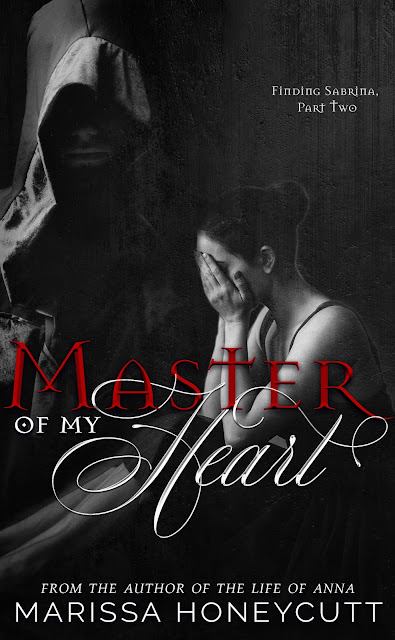 When life goes wrong, can it ever be made right?

Five years ago, Sabrina left Boston anticipating her short stay back home to be full of joy and hope. Instead, she became the leading role in her own living hell. Nothing more than a shadow of her former self, she escapes a malevolence determined to break her, and returns to Boston, trying to regain a semblance of the girl she once was.

The girl without nightmares.

The girl without shame and fear.

Five years ago, Chase lost his heart and has compared every woman he encounters to the green-eyed beauty he met on the yacht. His life didn’t turn out quite the way he expected, but he has grown stronger through his trials. Now, a marriage deadline is looming and the woman he wants seems to be a ghost trapped in his past.

Fate brought them together. Evil tore them apart.

Can Chase lead Sabrina into the light before she’s lost to the darkness forever?

***Please note this is Part Two of a four-part series. It must be read in order, or nothing will make any sense. 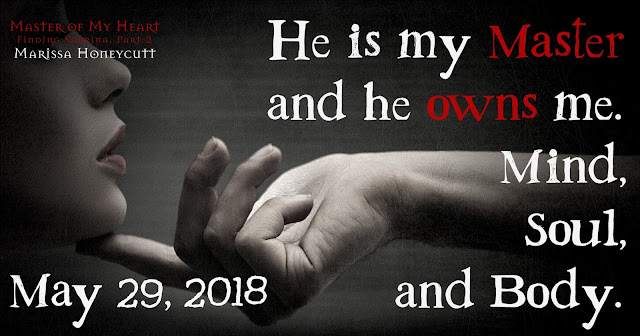 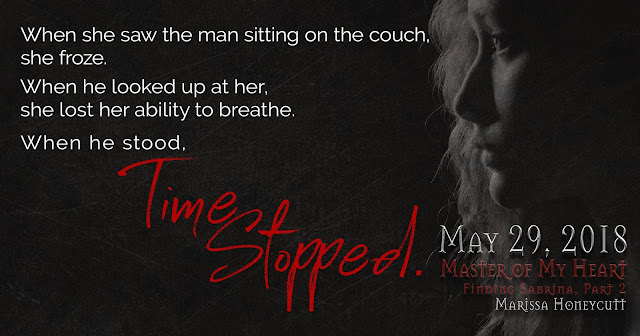 Maybe it was better that Sabrina was lost to him. She’d been so innocent, so naïve, so young. He had been, too. Back before things changed. Killing people changed you. Even if it was for a good reason, it still changed you. It tainted your soul. Could he ever hope to find a woman who would understand that and not judge him for it? He wasn’t a bad man, he knew that deep down inside, but sometimes he felt like it. His career path wasn’t an easy one. Was it even fair to ask any woman to be a part of his life?

He didn’t have a choice. He had to find someone. Soon. But how could he find someone to marry in four months? 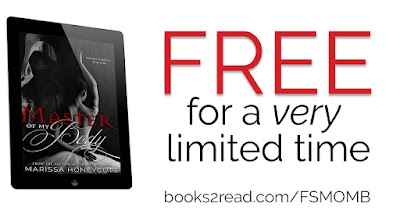 "If Stephen King got together with Tom Clancy and wrote an erotica book...,"

...is how Marissa describes her books when asked. She doesn't seek to write any particular genre, style, or length, only following her gut instincts and the lead of her characters. The Life of Anna crosses many genre lines including erotica, suspense, psychological thriller, horror, political conspiracy, paranormal, and romance. Marissa's story of Anna began with a dream about being kidnapped with Adam Savage from Mythbusters (Yes, really). Over the next year and a half, it morphed into the story that is now known as "The Life of Anna." She has also published Distorted Hope, which is based on her kidnapped dream. Abandoned Grace was published last year as a side story to The Life of Anna.

Marissa stays busy running her household, fending off two adorable kittens, and interacting with her readers on social media. She is a self-proclaimed geek and is striving to learn the basics of graphic design. She is also actively pursuing a more natural lifestyle, which includes essential oils, natural cleaning products, and whole, organic foods. Marissa's addictions include the Science and History Channels, anything chocolate mint, vintage books, cute kitty cats and laughter. 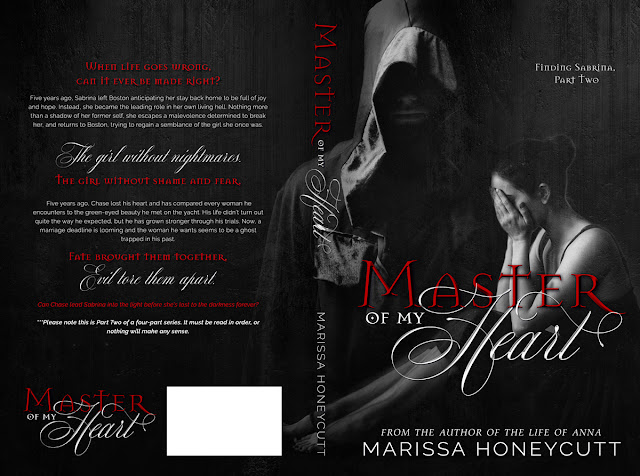