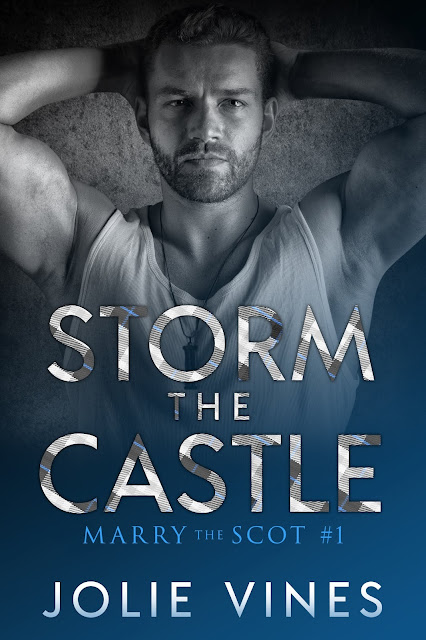 After a business deal goes awry, Laird Callum McRae is in over his head, struggling to keep his castle afloat. He knows exactly what he has to do to save his family of brothers. Collecting a debt from the corrupt man who swindled him is his only mission. But when he meets a compassionate and determined woman, his plans change.

Now, he needs to get the girl while confronting her father...

Mathilda Storm will do anything for her sister—even if it means entering into a contract for a loveless marriage. After all, it will solve her family's problems. But she doesn't count on meeting a broad-shouldered, rugged Scottish laird. And resisting him is harder than she imagined. As the chemistry between Callum and Mathilda ignites, Mathilda is torn between her desire and her need to help her family. Can the practical daughter marry the Scot without losing her heart along the way? 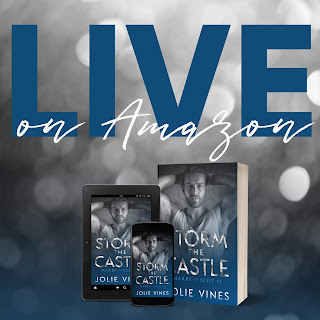 Jolie Vines is a romance novelist who lives in the South West of England with her husband and toddler son.

From an early age, Jolie lived in a fantasy world and is never happier than when plot dreaming. Jolie loves her heroes to be one-woman guys. Whether they are a huge Highlander, a touch starved earl, or a brooding pilot, they will adore their loved one until the end of time.

Her favourite pastime is wrecking emotions then making up for it by giving her characters deep and meaningful happy ever afters.