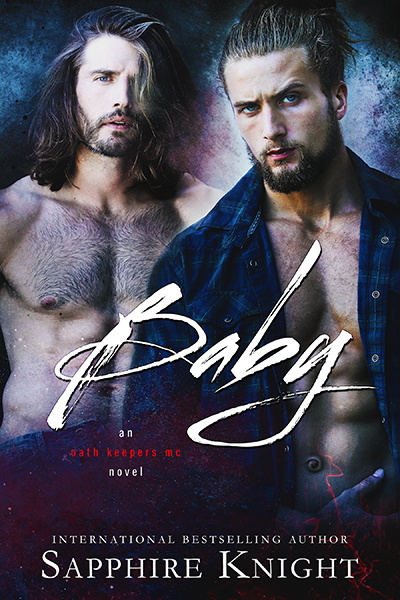 One's a Sinner, the other a Saint...but can you guess which one?

One of them will carve you up the second you turn your back,

the other will fxck with your mind.

One has a kind heart, while the other has no soul.

One of them meets Baby, thinking he can keep her for himself,

One loves her, while the other loves him...who will win in the end? 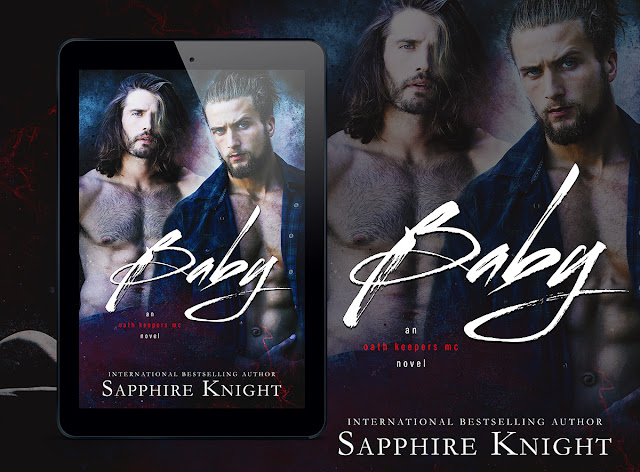 Her books all reflect on what she loves to read herself.

Sapphire is a Texas girl who is crazy about football. She has always had a knack for writing, whether it is poems or stories. She originally studied psychology and that has only added to her passion for writing. She has two boys and has been married for ten years. When she's not busy in her writing cave, she's busy playing with her three Doberman Pinschers. She loves to donate to help animals and watching a good action movie. 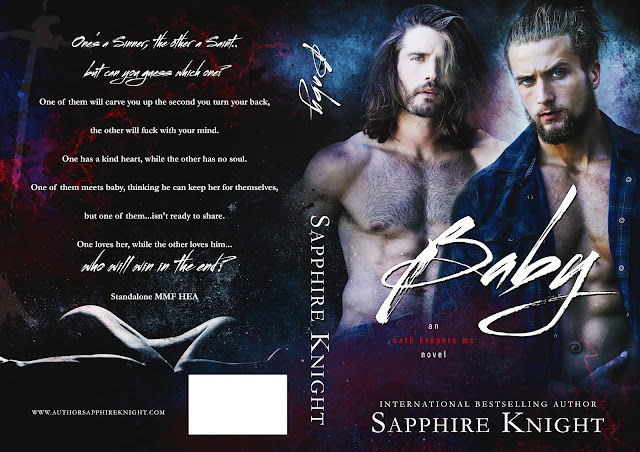