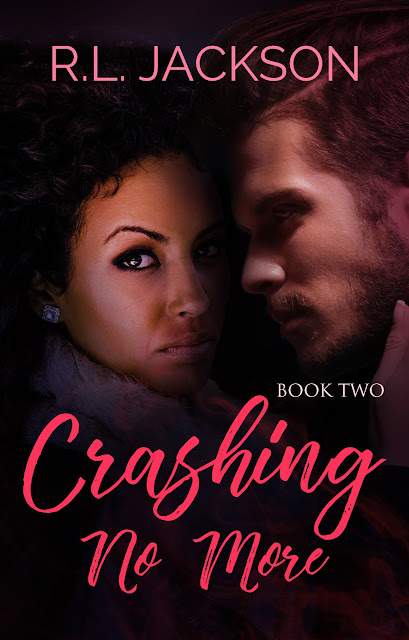 After battling his controlling mother, a crazy ex-girlfriend, and demons from their pasts, Lana Mckenzie and Kayden Capshaw feel they can now focus on a future together—exciting new adventures, scorching sex and a type of love neither had experienced before. When they take a breath after a whirlwind of a night, a terrible car crash puts a fast end to their short-lived freedom.

Lana wakes after the accident unsure of Kayden’s condition, Kim has escaped the clutches of the law, Maureen is out for revenge, and the town is buzzing with scandal and gossip.

Secrets, deceptions and lies emerge at every turn and new obstacles are revealed. Will Lana confront her enemies head-on and fight or run letting fear, self-doubt, and intimidation win? 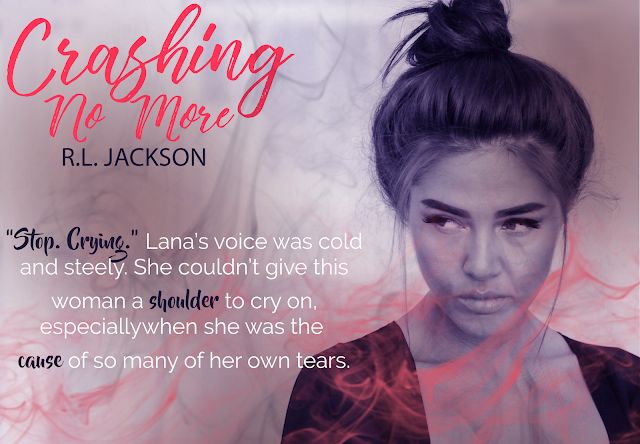 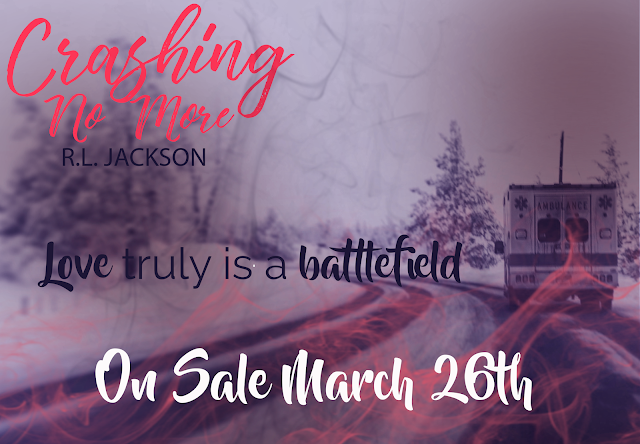 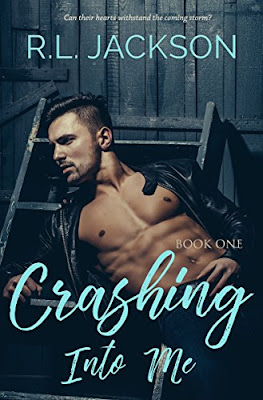 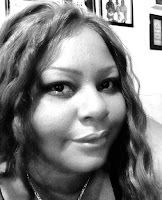 R.L Jackson is an avid reader and writer, hailing from the Sunny state of Florida.


She is also an independent filmmaker, magazine editor and screenwriter.


She enjoys binge-watching Netflix, uses her treadmill as an over-sized coat hanger, and hopes to entertain you with awesome emotionally charged books for years to come! 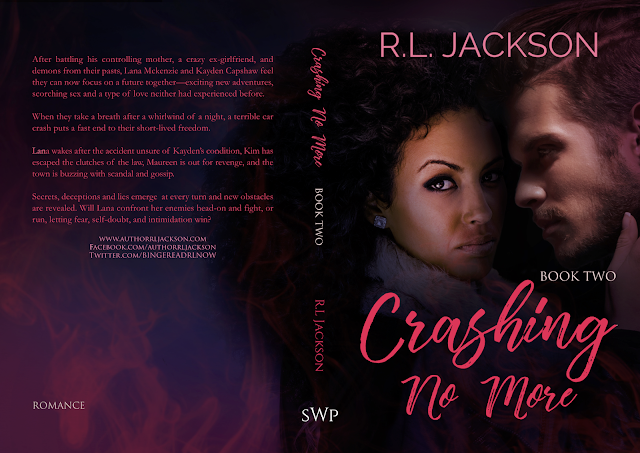