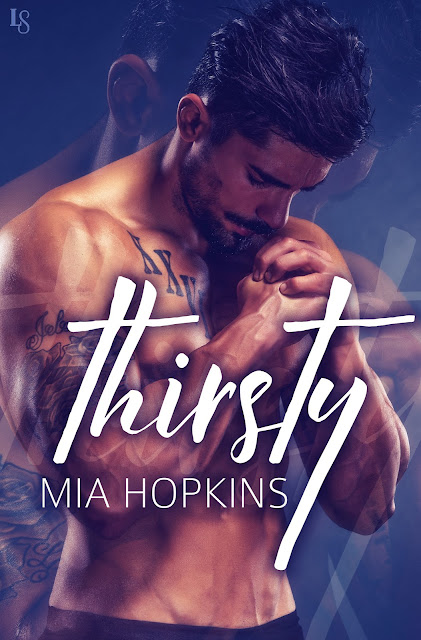 A gangster hiding from his past. A single mom


fighting for her future. Can she show this bad boy the man he’s meant to be?

My name is Salvador Rosas. Back in the barrio,


my past is written on the walls: ESHB.
Short for East Side Hollenbeck, my father’s gang—my gang. Hell, it’s a family tradition, one that sent both my brothers away. They used to call me “Ghost” because I haunted people’s dreams. Now I’ve got nothing going for me except a hipster gringo mentoring me in a new career. An ex-con making craft beer? No mames.

Still, people in this neighborhood look out for one another. That’s how I
became Vanessa Velasco’s unwelcome tenant. Chiquita
pero picosa. She’s little, but with curves so sweet they’re dangerous. I
remember Vanessa from the old days, the straight-A student with big plans. Plans that were derailed by another kid stupid enough to think he was bulletproof. Now Vanessa knows better than to believe in empty promises. There’s fire in her . . . and if I touch her, I might get burned.

I’m trying everything I can to go straight. But when East Side Hollenbeck comes calling, I might have to risk it all to find out if there’s a future for
Vanessa and me. Because she’s the only one who can quench my thirst for something real. 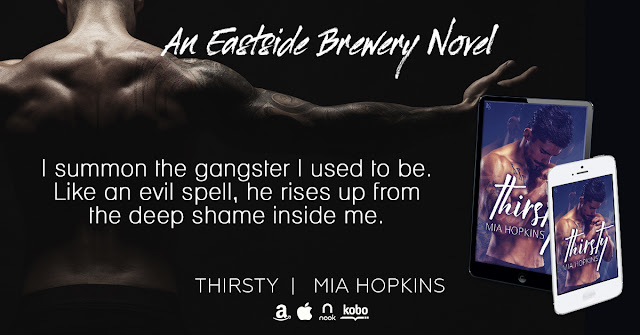 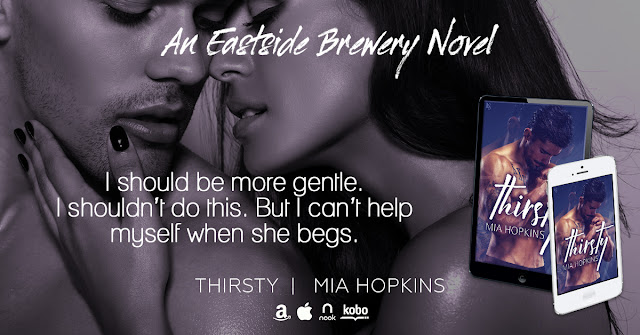 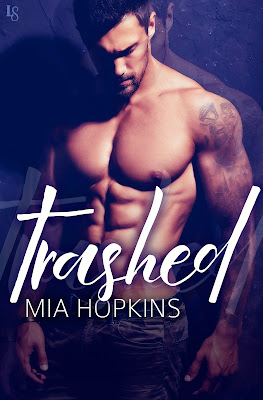 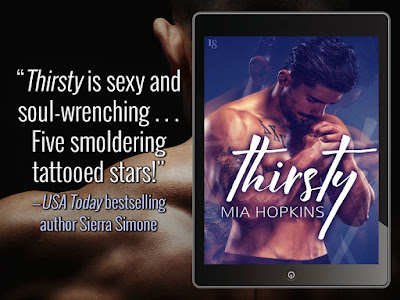 Mia Hopkins writes lush romances starring fun, sexy characters who love to get down and dirty. She’s a sucker for working class heroes, brainy heroines and wisecracking best friends. She lives in Los Angeles with her roguish husband and waggish dog. 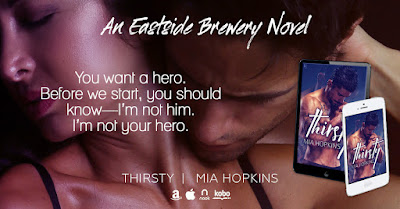