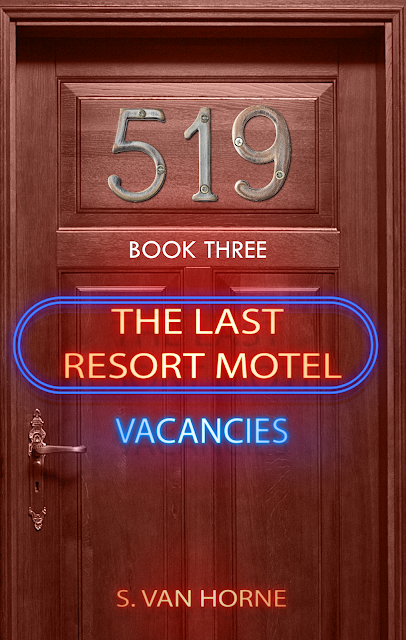 Jackson Stevens never thought he’d find love. Being a bounty hunter took up too much of his time. He knew finding a wife wasn’t in the cards for him, as long as he was on the road. Ending up in the middle of nowhere, at a motel that was a luxury compared to his vehicle, he encountered a woman that knocked him on his ass. Now, he’s in desperate need to finish the job, so he can capture the heart of the one who stole his.

Jennifer Lewis was on the run from her abusive ex-fiancé. A man who doesn’t seem to think their relationship is over. With only her most important possessions, she escapes in the middle of the night. Stranded in the Nevada desert when her car breaks down, she has no choice but to rent a room at the only motel in sight for miles. She never imagined the man she crashes into will be the one who makes her body heat like she's never felt before.

Two worlds on a collision course of destiny. Will the love they've found save them from a destructive fate before its too late?

Visit The Last Resort Motel, your one stop for romance, mystery, suspense, and even the paranormal. 12 rooms. 12 authors. 12 unique stories. 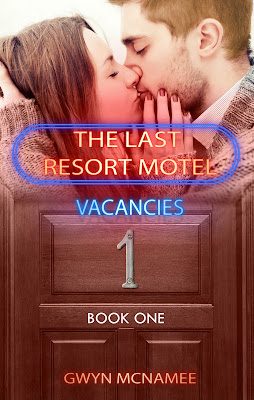 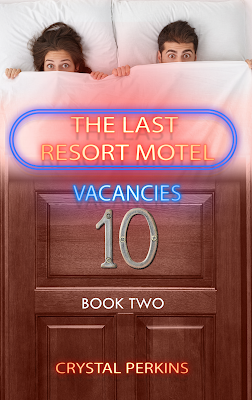 S. Van Horne was born and raised in the small town of Belton, Missouri, which is a part of the Kansas City metropolitan area. She’s from a very large family and is the oldest of six. Growing up, she didn’t have the easiest life. She learned quickly that family means everything, even if it’s the type that you get to pick for yourself.

She met the love of her life at the early age of twenty and was married just after nine months of meeting him. Shortly after marriage, her husband rejoined the U.S. Navy and they moved from Kansas City and started their journey together. Currently they have two amazing children, a boy and a girl, and are still enjoying the Navy life.

She spends her days being a wife, mom, reading books, writing her latest novel, watching her beloved Kansas City Chiefs or Kansas City Royals, watching movies, hanging out with family and friends and having girls’ day at least once a month.