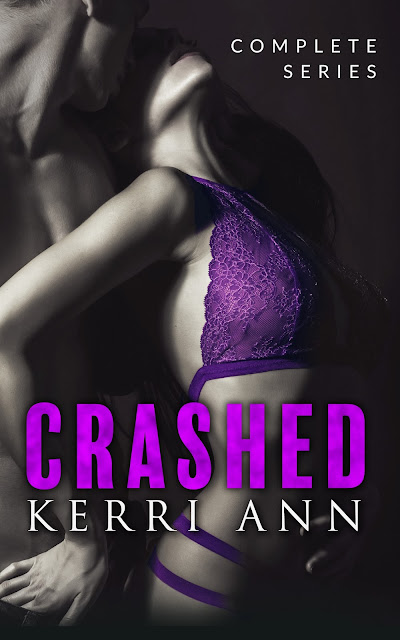 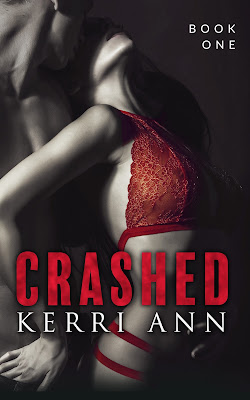 Wyatt
It was just another race.
Another hollow win.
Until her.

Sure, ten minutes ago two women graced my bed, but that doesn’t matter. I want her. I need to know her.
There’s something magnetic about Circe. Dragging me towards her like the goddess she’s named after...
I’d gladly drown.
I’ll have to prove to her that she’s more than a quick one night stand.

Circe
Wyatt ‘Casper’ Crown on a motorcycle is fearless.
He’s a champion.
No...He’s the champion.
Every man wants to be him.
Every woman wants to say they’ve had him. Most have.
I swore I wouldn’t let it happen. I wouldn’t fall prey to his dangerous charisma.
I know it’ll take everything in me to say no.

So what happens when the daredevil playboy doesn’t win?


What happened when the champion Crashed… 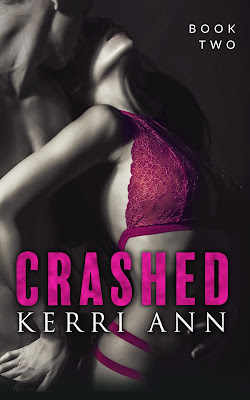 What happened when the champion Crashed…

Wyatt Crown was mine, and I was his.

Feeling his hands on my body, his breath on my skin, and the soft whisper when he said he loved me, he’d imprinted himself on my soul. I’d been cherished by a man that had once cherished nothing.

I’d found my home. My peace.

Calling out in the cold darkness, the lack of a reply crushes me. My world crumbles around me. My heart breaks, shredding into to a million pieces leaving me broken and scarred.

Why is this happening to me? Why again?

Once more I don’t know the outcome of those I love.

Crashed Siren’s Call is the second book of the Crashed Series. It is best read after Casper’s Ghost. The Crown family continues within Careen and Whiskey’s Redemption. Both can be read as standalone stories, but suggested after Crashed, Casper’s Ghost and Siren’s Call. 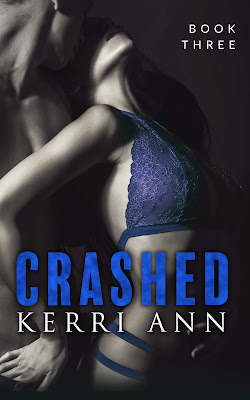 Even the best racer can Careen off course...

Risen
Looking at the sleek motorcycle that pulled up beside my cruiser on the offramp, I expected a lifted ride and a punk. I never expected her.

Not the sensual princess of the Crown racing empire. The ever gorgeous China Doll Crown.

Arresting her was the last thing I’d hoped to do today. But it’s my job and duty to fulfill.

Fighting me every step of the way, Doll amps up my need to bend her over the hood of my car with cuffs...And not in a professional way.

Arresting her will be the biggest mistake of my career.

China
Stepping away from his car, the officer is every woman’s wet dream.
The mountainous thick chest that stretches for miles.
The colorful tattoos peeking out under the cuff of his shirt.
Then there’s those stark blue eyes framed by his sinful face...

Well, he was until he arrested me.

He’s the enemy as far as I’m concerned. I’m about to make his life a living hell.

Careen is the third installment in the Crashed Series. It can be read alone, but best read after Crashed, Casper’s Ghost and Siren’s Call. 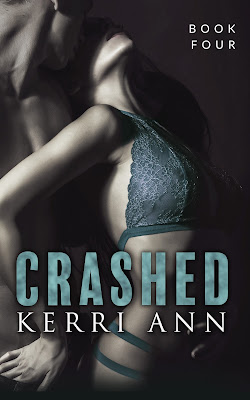 One sip of Whiskey is never enough…

Jamieson Crown
I guarded my heart years ago.
I’m alone for a reason.
The rough facade is carefully in place to stop anyone from finding out that the arrogant, willful, crass, and dominant snowboard champion is a fake.
I don’t want them to see the truth. I’m broken.

Coming home to California to care for family, the last thing I expected was her. The dark haired, smart mouthed best friend of my brother’s girlfriend is a temptation I don’t need. With her fire, her sass, her sarcasm and wit, she’s perfection.
She keeps me guessing at every turn.

I no longer want to be alone. I won’t stop until I have her in my arms.

Carli Katana
I don’t do relationships. A quick one night stand here and there is just fine. Getting too close creates questions. Questions I don’t wish to answer. It’s safer that I’m alone.

No one wants in my family affairs. Even I don’t.

Then there he was.
Cocky.
Sinfully hot.
Dangerous to my libido…
Jamieson is everything I'd thought the perfect man should be. There’s no use in lying. Jamieson Crown is a delicacy.

I'm drawn to him when I should avoid him.
For his own good.

Will they be able to keep each other at an arms length, or fall into those arms they’re avoiding?

With an avaricious appetite for stories, Kerri Ann can be found quite often with her nose in a book or writing it. On many occasion it has been said that she's in her own world, living in the stories of those she reads about, giving them a life they deserve.
She can easily be found under a tree in the shade, or reclining at Starbucks scribbling notes about new stories and new characters, all while keeping the coffee chain in business.
Whether late at night, at a music festival, or sitting on a ski lift, when the thoughts arise, Kerri Ann will add them to those in progress. So be wary, your antics could be in her next book.