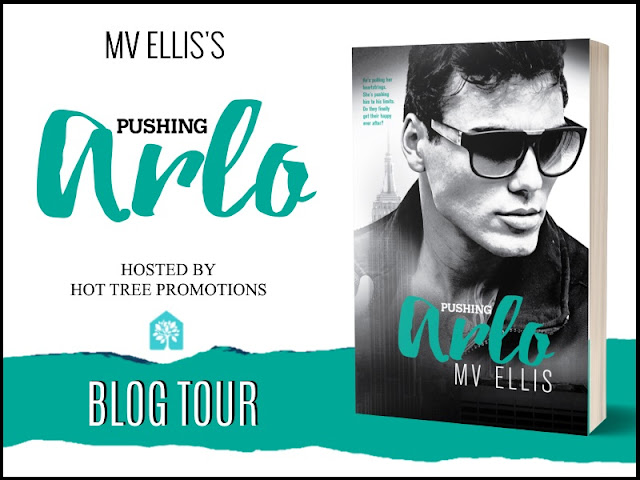 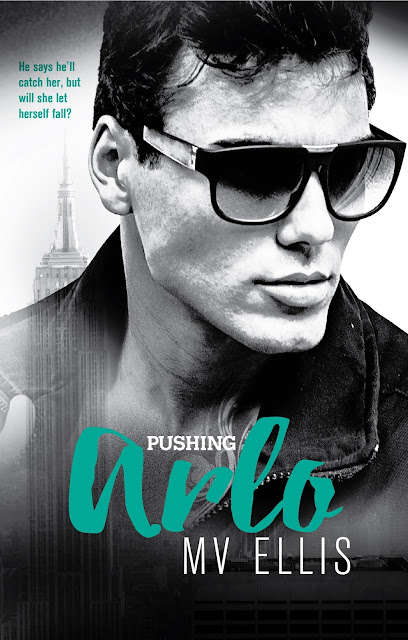 They say you don't know what you've got 'til it's gone, but for notorious womanizer Arlo Jones, it's a case of not knowing what you want 'til it's standing in front of you. The moment he meets London, he realizes she's the piece of the puzzle he never knew was missing, but can't live without. He does everything he can to get her, but just as he thinks she's finally ready to give in to her feelings, he's reminded how empty his life was without her in it.

They say the best-laid plans often go awry, and for aspiring photographer London Llwellyn, that's definitely the case when she falls for Arlo. That was never part of her plan. She tries her best to avoid being pulled into his vortex, but he manages to turn her head upside down and her heart inside out. Just as she thinks she's ready to commit to forever, she's reminded of the reasons she resisted him for so long.

He's pulling her closer. How long can she keep pushing him away?

I pull Marnie out into the parking lot with a sense of urgency, but once we get out there, I’m hazy as to why. It must have seemed like a good idea moments ago, but I’m buzzed as fuck, and right now, any possible logic to my thinking escapes me. I don’t waste much time trying to figure it out. Who cares about the past, even if it was only moments ago? I’m here for the here and now. Right here, right now, I have Marnie, and a stiff dick. That’s plenty to work with. More than enough, in fact—the two of us together is a recipe for a good time. Every time.

The next thing I know, I’m fucking her from behind on the hood of somebody’s car. A Porsche, I think. Maybe Hunter’s? I make a mental note to apologize when I speak to him next, but all I can think about is the feel of Marnie wrapped around me. The sex is off the hook, as always. Emotionally detached and hotter than Hades. Just how I like it. That has always been what keeps us coming back for more. Well, for me anyway.

I’m lost in the ever-pleasant feeling of being inside her; there’s nowhere else I’d rather be right now than here. The world around me is a dim blur, screened out so I can focus totally on giving and receiving pleasure, but somewhere in the depths of my addled consciousness, I become dimly aware of a commotion overhead. What the hell is that? A plane? A UFO? The nuclear apocalypse? Wait… it’s a fucking drone. Damn the paparazzi. Just when you think you know what you’re dealing with, they find new depths to sink to. I lose my shit, yelling and screaming, even though I know it’s futile.

I’m playing right into their hands, standing there with my dick on display, carrying on like a crazy person, but even knowing that, I can’t seem to stop. Someone—Hunter—intervenes, shoving me into my ride while I stuff myself back into my pants. Hunter is a legend. I make a note to thank him for saving my ass, as well as apologize for violating his luxury baby. Marnie follows me into the back seat, and as we speed off into the night, I try to put the pieces together, and work out how we got here…. 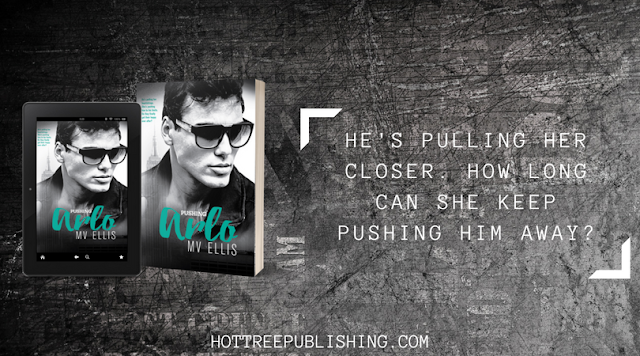 Twelve years, two children and a dog later, and she’s still smitten. All this with a guy she sat next to on a bus for 36 hours! She has toured internationally as a “WAG,” and her experiences inspire her writing.
Ellis’s love of romance began when she was 11 years old, after a summer spent secretly reading her auntie’s books. She’s been a sucker for an alpha hero and strong heroine ever since.

An avid reader, Ellis always knew she’d write a book of her own one day. She was right about that. Following a career spanning advertising, marketing, and social media, she finally wrote Catching London in 2017.