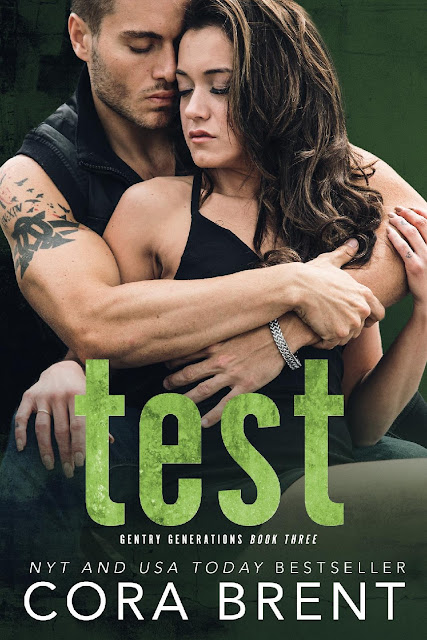 He seems like nothing but arrogance with a beer in one hand and some clueless girl in the other. I can read Derek Gentry like he’s a neon sign that says ‘I AM A TERRIBLE IDEA.’
And I’m not tempted, no matter how hot he is.
I’ve heard the rumors. I know his story.
But I’ve got my own scars. I don’t need his.
Despite his muscled, blue-eyed Adonis kind of staggering good looks, he’s heartbreak wrapped in a seductive package.
However I never planned on falling into his arms on the worst night of my life.
I never planned on initiating a chain reaction of events that neither of us saw coming.
And I never planned on needing him so much I can hardly stand it.

Everyone has a history.
Mine’s a little worse than most.
I’ve hurt my family. I’ve hurt people I never knew. I’ve hurt myself.
And I’ve been hiding at the bottom of a bottle for so long I’m not sure how to do things differently.
Paige always struck me as the sort of uptight girl who would never give anyone a break. Little did I know what kind of mysteries she’s been keeping inside. Now I can’t get her out of my head.
We could help each other.
Or we could destroy each other.
Right now it’s anyone’s guess… 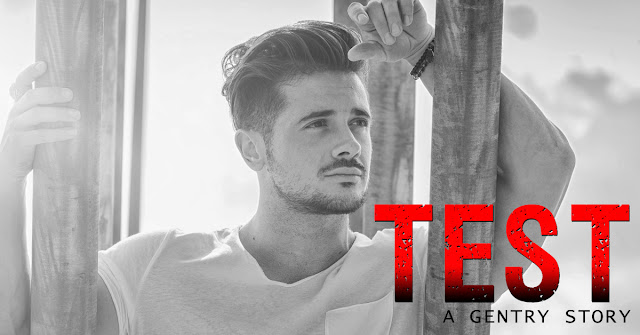 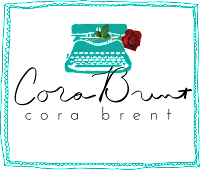 Cora Brent was born in a cold climate and escaped as soon as it was legally possible. Now, she lives in the desert with her husband, two kids and a prickly pear cactus she has affectionately named Spot.

Cora’s closet is filled with boxes of unfinished stories that date back her 1980’s childhood and all her life she has dreamed of being an author. Amazingly, she is now a New York Times and USA Today bestselling writer of contemporary romance and begs not to be awakened from this dream.