#CoverReveal | Collared by the Badman by Hayley Faiman | #TBR #RomanticSuspense 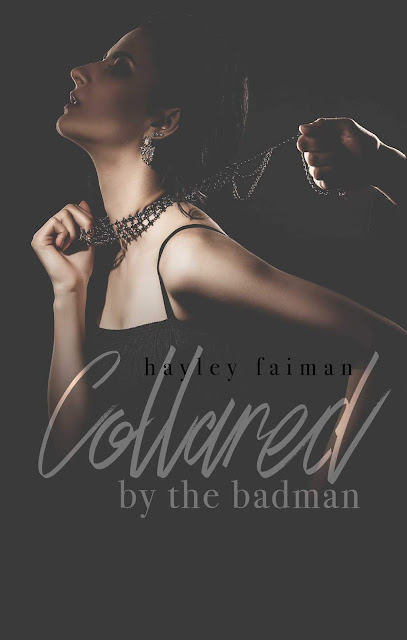 Sergei Orlov has lived a life of dark corruption. Denying himself any bit of normalcy and happiness as a way to protect his family—of blood or Bratva.

He’s seen as a savior to his men, living in darkness behind closed doors.

Raisa was a girl sold into a life of sexual servitude. Memories of her life before—forgotten. She aspires to be cherished by a man who will forever keep her as his own, never to be sold, abused, or traded again.

A favor asked, turns into something else, something unquestionably beautiful. Sergei cannot deny that Raisa stirs something inside of him. Something that he has never felt before.

One fractured savior. One shattered soul. When the two collide, their lives take on new meaning. 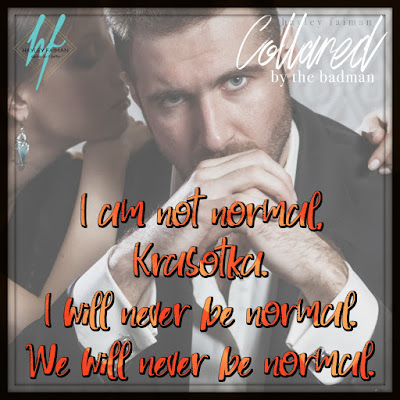 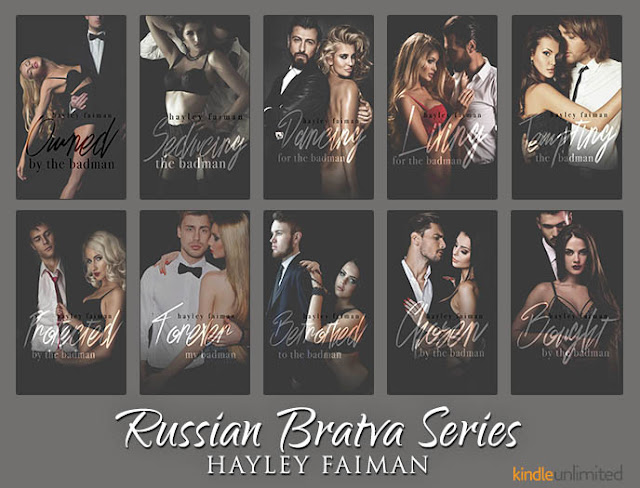 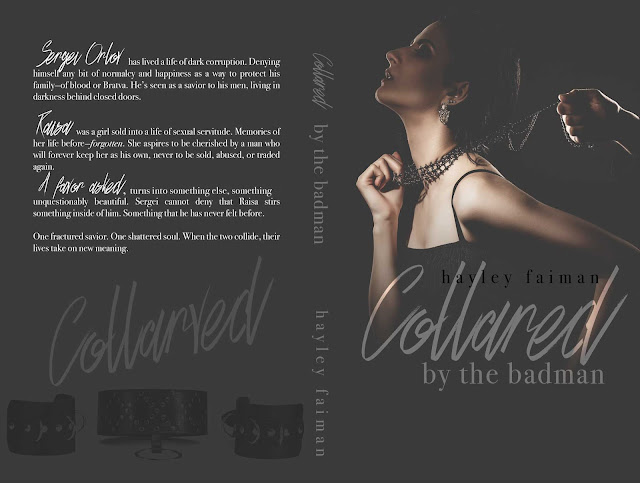