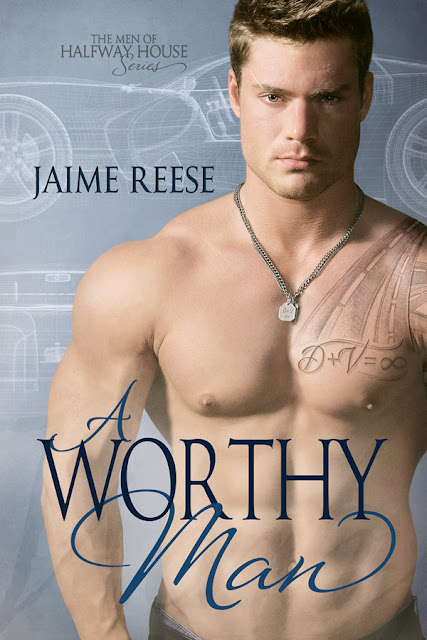 A story of two men and the boundless love that forever changed them.
Vannguard Shaw has spent the last ten years serving a life sentence and adjusting to the ache of solitude. He accepts his fate, a sacrifice for the only man he ever loved and the one person who saw beyond his rough edges.
Drayton grew up with a trust fund and pre-planned future, but an unexpected encounter one night forces him to abandon everything and start from scratch. He is now a self-made man and developer of one of the most sought after electric exotic automobiles in the world with a fortune greater than that of his birthright. Yet, he’d surrender it all—again—for the only man who’s still ever-present in his heart.
After a decade and entirely too much distance between them, Vann is suddenly released back into a world that has been nothing but cruel. Drayton never lost hope they would once again reunite and pick up where they left off, but Vann’s stubborn nature and repeated encounters with a heartbreaking world prove to be a challenge.
Vann needs to tap into his fighting spirit’s reservoir of strength and hope life doesn’t punish him for taking a chance. Only then will he realize his own value and feel worthy enough to finally have Drayton’s heart. And their chance at forever.


* Although part of a series, this full-length novel can be read as a stand-alone. 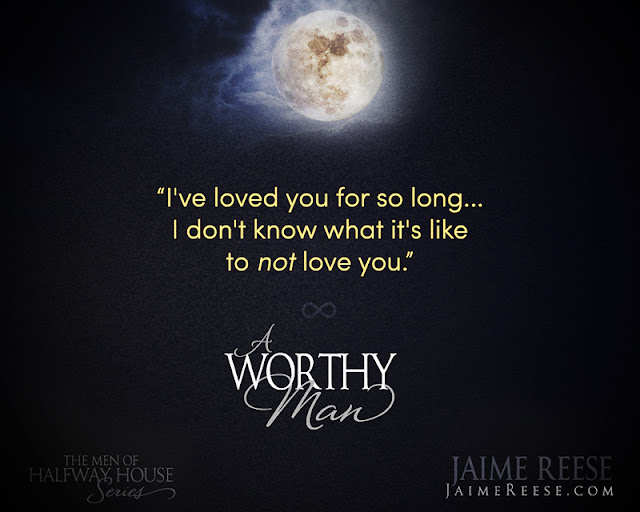 The fifth book in The Men Of Halfway House series, A Worthy Man can to a certain extent be read as a standalone, but I feel it is better to read the series first. Drayton and Vann have been mentioned in previous books and it was down to Jesse and Aidan that lead to Vann being placed on parole. This is the story of Dray and Vann’s reconnection and Vann’s journey to find his place again in the outside world again. After being drawn to each other due to their unique differences to the other kids in school, Dray and Vann soon began a very close friendship as young teens. Dray is 3 years older than Vann so once Vann reached his eighteenth birthday their relationship moved from platonic friends to hot sexy lovers. It was through this being revealed that an horrific incident happened and Vann found himself incarcerated for ten years. But this was a sure fire miscarriage of justice that Dray’s evil mother ensured Vann’s sentence was never appealed or overturned. Thanks to Jesse and Aidan who supported Dray, the truth was finally revealed.Whilst Vann was in prison, his way of coping was the shut himself off and he therefore didn’t want Dray to visit and see him like that. However, Dray never gave up on Vann and sent weekly letters reminding him of all their happiness they had shared and to never give up hope, at the same time he was constantly fighting to find a way to have his lover released. Finally after ten years his dream has come true and Vann is released which takes him to the Halfway House. When the lovers finally see each other for the first time in over a decade they know they need to go slow as first. Vann needs to feel worthy of Drayton and in return Dray wants Vann to realise his self-worth again. However there are lots of lingering looks, flashbacks to loving memories and tingling touches.This was a very slow going read in the first half and the attention to detail was intense and seemed to be in real time. There wasn’t much of skimming over anything which usually I don’t like but I think in some places this needed to happen to skip to the best bits which the latter half of the book was. It picked up on the flow and the storyline developed tenfold once all the angst and insecurities had been hashed out and Vann finally starts to open up. The moment that Vann starts to work at D & V Infinity is when he starts to realise he could be worthy and even though Dray wants him at the top, Vann, ever the people person wants to learn about the people that work for Dray so he starts in the mailroom, earning respect from all he comes into contact with. Things eventually move on and some conflict in the design department is battled out which when the resolution came I was cheering out loud. I love it when good overcomes sleaze! This was another great book in the series which was a little bit slower in getting started but a whole lot more romantic and sweet (some more sickly but still made me smile rather than barf). I loved how Drayton and Vann both had their own strengths but each outweighed their weaknesses when they were together showing their united front to the world. Nothing could touch them and their D + V = ∞. Another beautiful romance to swoon over. Four stars. 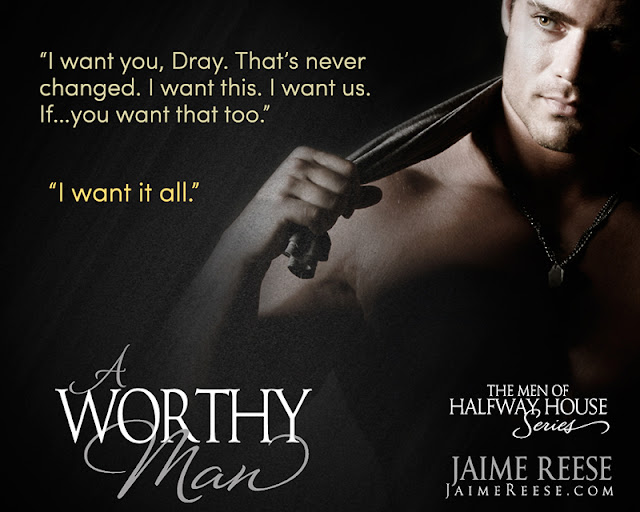 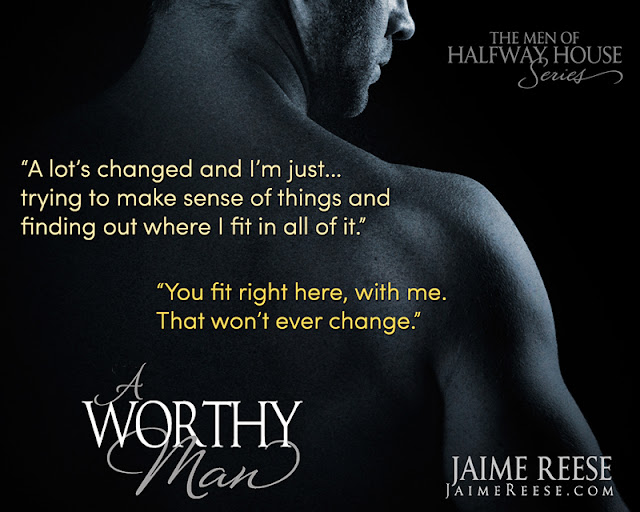 “C’mon,” Drayton said, tugging Vann by the hand. After breakfast and a countertop quickie, they had immediately returned to the bedroom and had been hibernating there since. He had no objection to spending all day in bed, but he had a surprise for Vann and couldn’t stand waiting any longer. “I want to show you the rest of the house.”

Drayton chuckled, pulling him up with more force. “We can come back after.”

“Fine,” Vann grumbled, finally sitting up on the bed with a dramatic pout.

“You’re cute when you don’t get your way.”

“Cute enough to stay in bed?” He waggled his eyebrows and petted the bed. “It’s really soft.”

Drayton leaned in and gave Vann a chaste kiss, jerking back quickly to avoid his grasp.

Vann’s laughter filled the room. “Damn. You’re still super-fast.” He reluctantly stood and stretched his arms over his head.

“Like what you see?” Vann asked, delivering a cocky grin as he seductively licked his lower lip. “Let’s get back in bed—”

Drayton threw his head back and laughed. “You’re still persistent as hell. C’mon. I want to show you something.”

“I want to show you something too.”

“This is important.” Drayton crossed his arms. “We can skim the other rooms but there’s one that’s special. It’s…yours.”

Vann sobered. “You’ve given me enough to cover every event for the rest of my life and then some. I don’t want—”

“It’s also for me. I’ll watch you while you use the room.”

“Hmm.” Vann pursed his lips. “Okay, you’ve got my attention.”

After a little more bargaining, Drayton finally lured Vann out of the bedroom and down the hallway. He opened the door to his office and stepped inside. “This is the room I’m usually in when I’m here.”

He chuckled as they exited the office. They walked down the hall to the room he’d had converted into a gym.

“Damn, this is nice.” Vann checked the different weight options and looked at each of the machines.

“You’ve got everything here for all types of routines. And if you don’t like the view, you’ve got a TV.”

“Whatever we need to change out or add, we’ve still got space. I do a lot of thinking while I’m on the treadmill, so we’re not getting rid of that.”

Vann chuckled. “Okay.” He walked over to Drayton and leaned in for a slow kiss.

“Is this the room I’ll use while you watch me? I promise I’ll make you sweat too.”