Ephraime has written a paranormal love story that will have you rooting for the villain while sympathizing with the heroine and hero. 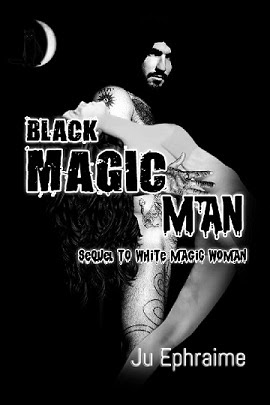 Jean Louis is a sorcerer, who practices the Black Arts in a unique way. He lives on the Island of St. Lucia where he is pretty much in retirement from the Arts. When he accidentally spotted a woman who awakens the hunter in him, he did not fight it, but welcome the feeling she evokes in him, she made him feel alive and in charge of his game, as he used to be. That the woman was appeared to be happily married matters one iota to him. He sets out to make her his own, but he was in for the fight of his life, literally, because Solange/Lange was having none of it. Matters came to a head when Jean Louis enters her home and left her body and her mind in total chaos. With the help of her husband, Lange set about to destroy him using her knowledge of the Black Arts and that of her ancestors to bring about his demise in a blaze of fire.

"The Black Magic Man has it all! Suspense, romance, lust and passion, in a beautiful locale. What more could you want?" 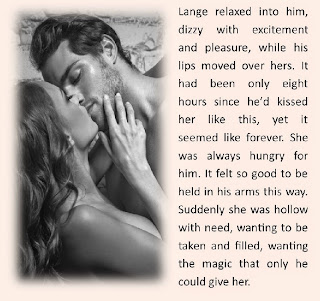 His laughter could be heard on the night air as he found the woman’s house. He could not enter now, but no one could stop him from watching her, getting his fill of her. He would have her. She would be his exclusively, as it was meant to be… Patience, patience! 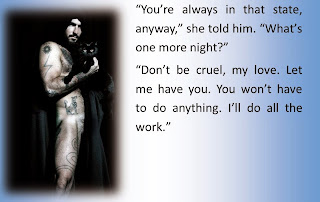 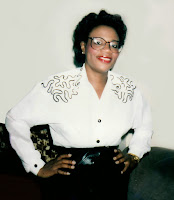 Website ~ Facebook ~ Twitter ~ Goodreads ~ Amazon ~ Newsletter
Ju Ephraime began writing professionally at age 19; at that time, she wrote short stories for the local radio station in her hometown. She gave up writing to pursue her education and has since earned several degrees, including two Masters and a Doctorate in Higher Education Administration from Northeastern University in Boston. During the course of her schooling, she wrote and published a working curriculum for a career school, a business manual, and its answer key, as well as other literary work. In 2010, she revisited her first love, writing for fun and enjoyment. She writes high heat, steamy, romance novels. The first was State of Ecstasy in the LaCasse series, which was soon followed by, Temptation to Sin, Loving Therèse, #2 in the LaCasse series. Ju has gone on to write several more books, including, The Odor of Violet, on tour this month, Complete Surrender, #3 in the LaCasse series; as well as, a Christmas Novella, Footsteps in the Sand and her award-winning paranormal, White Magic Woman, Quarterfinalist in Amazon Breakthrough Novel Contest, 2013, out of over 10,000 entrants. 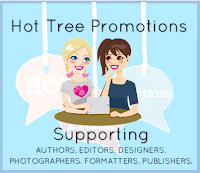