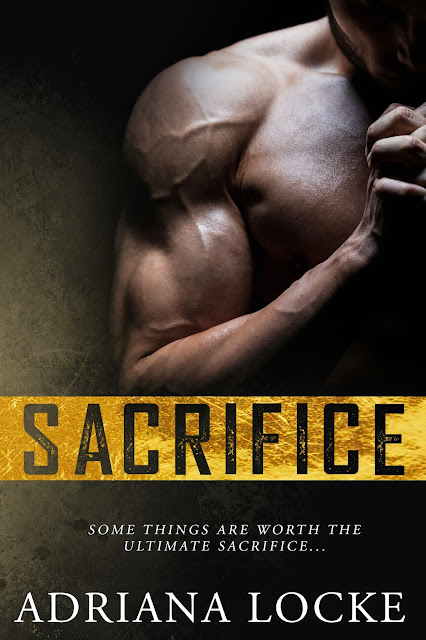 Blurb
My life changed forever the night my husband died.

I was left with a shattered heart, a heap of bills, and our daughter, EVERLEIGH. I don’t want to rely on anyone, least of all CREW GENTRY. He’s my first love and the man who almost destroyed me, the man who has let me down every time I’ve needed him.

But when tragedy strikes a second time, Crew just might be my only hope.

My life changed forever the night my brother died.

I was left with a guilty conscience, a pile of mistakes, and little else. I take care of JULIA GENTRY, my brother’s widow and the love of my life, and their daughter. I know she doesn’t want my help, but she gets it anyway. I owe her that. When another disaster hits, I’m given the opportunity to make things right. I’m taking it. I'm willing to sacrifice it all. 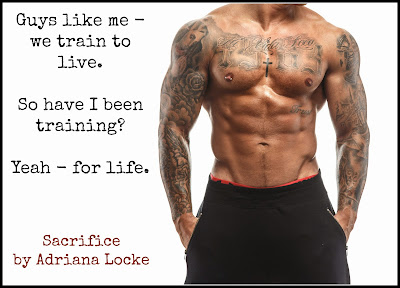 Excerpt
“She’s been missing him a lot lately.”

Julia’s voice is barely a whisper and my chest constricts. Our conversations don’t normally make it to discussing Gage unless we’re already arguing. The fact that she just brought it up shocks me and I’m not comfortable with it. I don’t know how to take it. I feel my jaw pulse with frustration and scramble to change the subject again. “Why is it so chilly in here?”

Her smile disappears and she tugs her sweatshirt nervously. “I didn’t know it was.”

“How can you possibly not know?” I start to the thermostat across the room when she clears her throat.

“The heater isn’t working right. I asked Lane to come by and look at it earlier this week.”

“And he hasn’t been here yet?” I shoot her a look and she shakes her head. “He’ll be here tonight.” I dig my cell outta my pocket.

“Crew, don’t. Please. The last time you called my landlord he was a complete jerk to me for a couple of months. I just got on good terms with him again.”

I scroll through my contacts list, looking for his name.

“Crew ...” I know her doe-eyes are pleading with me. I also know if I look up at her, I’ll be somewhat inclined to give in. So I don’t. 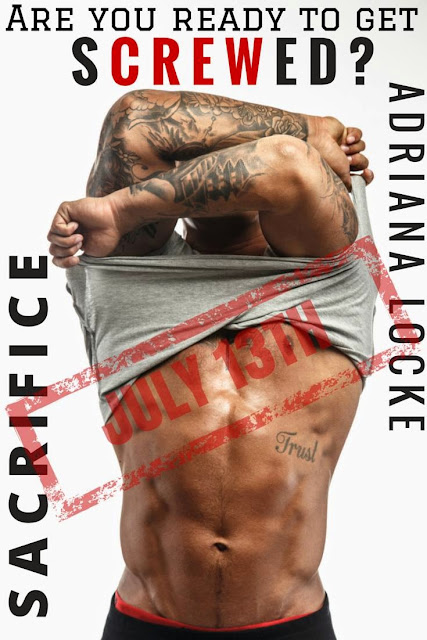 
Adriana Locke lives and breathes books. After years of slightly obsessive relationships with the flawed bad boys created by other authors, Adriana has created her own.

Adriana resides in the Midwest with her family. She spends a large amount of time playing with her kids, drinking coffee, and cooking. She loves to be outside in the sunshine and always has a piece of candy in her pocket.

Please contact Adriana at www.adrianalocke.com. She loves to hear from readers. 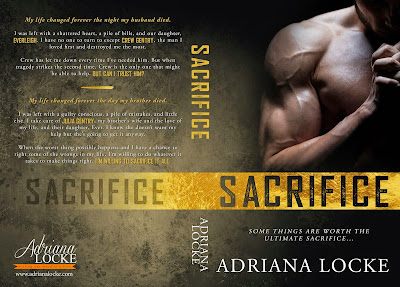