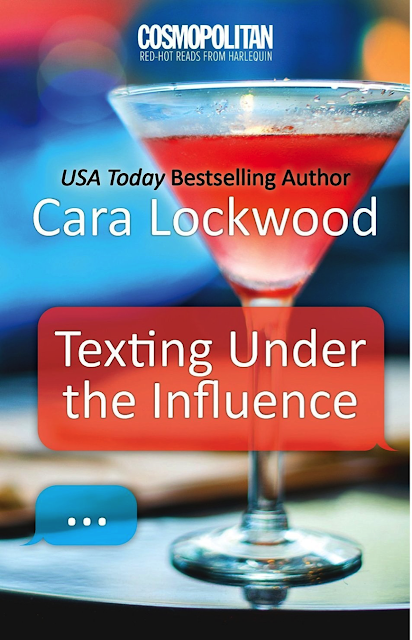 I Know You Want Me…

One last hookup. At least that's what graphic designer Jenna Cho has in mind when she texts her toxic-in-life but amazing-in-bed ex, Jax. When her gorgeous boss Jack responds to the booty call instead, Jenna learns exactly why a girl should never hit send after one too many vodka sodas. Still, faced with Jack's sexy grin and even sexier Irish accent, Jenna thinks maybe she messaged the right man after all—especially when he admits he's been hoping she'd make the first move… 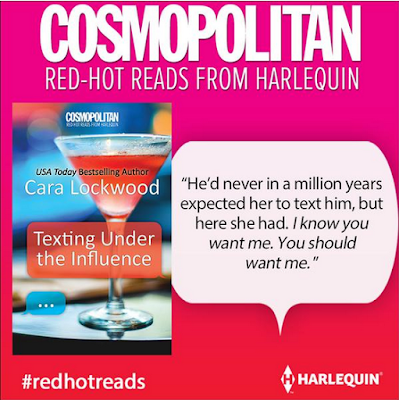 Author Bio
Cara Lockwood is the USA Today bestselling author of a dozen novels, including I Do (But I Don't), which was made into a Lifetime Original Movie, starring Denise Richards and Dean Cain. She's written the Bard Academy series for young adults, as well as books in other genres, including suspense, paranormal romance and romance. Her new project, a sizzling Super Romance from Harlequin takes place on a Kona coffee plantation on Hawaii, Cara's favorite place in the world.

Her father, who is Japanese-American, and her mother, whose ancestors hail from England, raised her near Dallas, Texas. Cara made multiple trips to Hawaii growing up, where she was often mistaken for a local. Cara graduated from the University of Pennsylvania and worked for several years as a newspaper journalist for the Austin American-Statesman. She’s also the founder of Edit My Novel. She lives near Chicago with her two daughters.