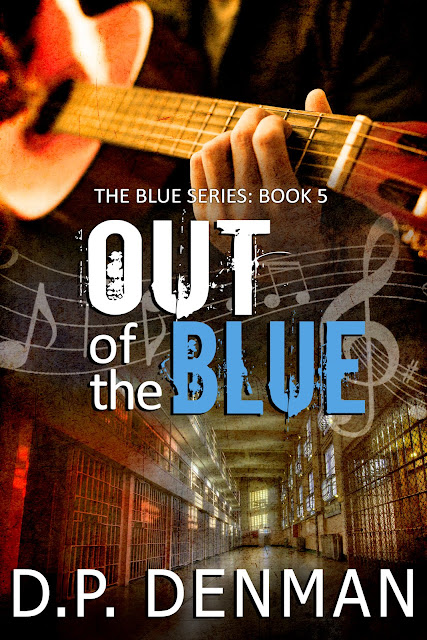 
One frozen winter morning, Blue Atkins stumbled out of the woods with a mysterious burn and a faulty memory. 12 years later, a single text message brings him face to face with the past he’s tried to forget. When the legal system promises neither closure nor justice, Blue must find a way to make peace with the nightmare he buried or exact his own brand of revenge.

The quiet chime of Brady’s cell announcing yet another text message. It had made that sound most of the afternoon, and each time the bells pinched the space between Brady's eyebrows.
"Somebody's determined to get your attention." Blue paused halfway up the stairs and nodded at the cell in Brady's hand.
"Yeah." Brady closed his fingers around it. "I didn't want to get into it at the convention."
"What's going on?" Blue came back down the steps, watching his expression for clues.
"It's complicated." Brady walked to the living room with its view of the beach.
Blue followed.
"Maybe not complicated," Brady said. "I'm not sure what to call it. 'Good news' is too optimistic."
"We can figure out a label later. What is it?"
Deep brown eyes pinned Blue. Brady's quiet sigh preceded the answer. "Do you remember Pike?"
Blue's gut twisted, his stomach threatening to rid itself of lunch. He hadn't heard that name in years, but the topic of Brady's texts didn't need further explanation.
Pike was a freelance bounty hunter -- and only one person in their lives had a price on his head.
"Oh my god." Blue backed away from Brady, panting air into lungs that seemed to have forgotten how to function, his heart slamming against his ribs, trying to break free from his chest. "Is he here?" Blue jerked his attention to the windows, searching for signs of a man he had hoped never to see again. "Is that why Pike's been texting you? Is that fucking piece of shit here?" The ringing in his ears made it hard to tell how loud he was talking.
"Calm down." Brady took several steps toward him.
He must have been yelling because Brady was using his soothing voice, a quiet, gentle tone Blue heard a lot back when his life was ruled by nightmares and panic attacks.
"He's not here. You're still safe."
The reassurance didn't stop Blue's hands from trembling.
"Then what does Pike want? I thought you fired him."
Blue hadn’t wanted Brady spending money on a human bloodhound when the target wasn’t worth the immense price tag. He’d made Brady cancel the contract the same day he found out it existed.
"Not exactly. Closer to putting him on a back burner."
"You told me you called him off." Blue was less concerned with the lie than the fact that after years of silence, Pike had found something to report.
"I know," Brady said with a shrug in his tone. "It was more a retainer arrangement than an actual contract. I told him to keep an ear out and let me know if he ever heard anything."
"And now he heard something. Fuck." Blue took another step back and shoved fingers into his hair, gripping the strands. "Fuck! I don't want to know." He held up his hands. "Don't tell me because I don't want to hear it." 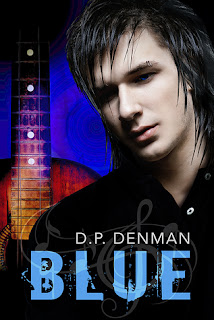 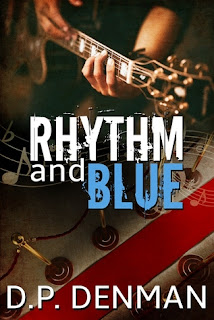 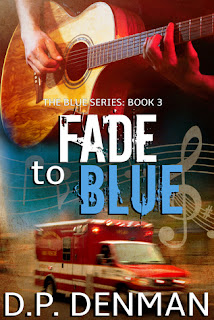 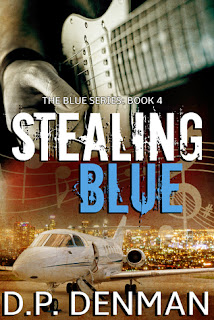 Award-winning author DP Denman writes addictive, character-driven contemporary gay romance from a soggy, moss-covered neighborhood in the Pacific Northwest. Her stories are dramatic and intense, guaranteed to pull you in and hold you hostage to the last word.


In her spare time, she is a determined LGBTQ+ rights activist and suicide-prevention advocate.