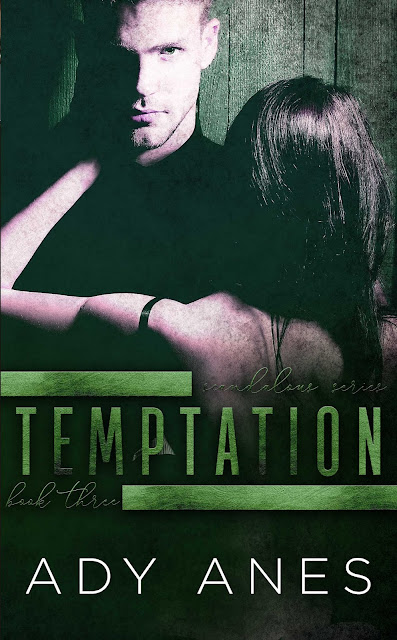 Jaxon was king of the campus until Carina Lobos walked into his life and knocked him down a peg... or two.

A year later and a lot has changed. Carina is a prominent figure in his life although their relationship is nothing like anyone expected. He’s lost his pack of hyena friends; they aren't taking it well. Meanwhile, someone new has joined their close-knit group and she may change everything.

My fingers thrum impatiently against my thigh as the valet attendant hands me a ticket. It's the grand opening for the new nightclub at the estate. Nicholas hasn't told anyone much of anything, including the name of the place. Apparently, he's kept most of the details close to his chest. People gather at the entrance of the new club. They aren't letting anyone inside just yet. The front of the building is covered with an oversized black sheet, not allowing anyone to get a glimpse. No members were permitted entrance through the adjoining section. My eyes scour the area hoping to find Carina. Nicholas better find an acceptable compromise that involves her. I won't settle for anything less. 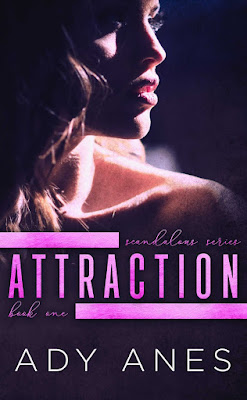 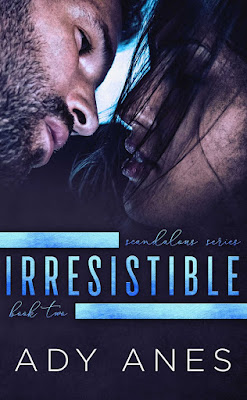 Ady Anes is a dutiful wife and mother in real life, but a dirty girl between the pages. Her love for reading transfers into her passion for writing. She always has stories floating in her head, ready to pour onto blank pages. Ady has a killer sweet tooth, loves music and sports, and names her kids and fur babies after fictional characters.