Thanks to amazing, generous authors and publishers we have over 70 BOOKS on sale this weekend to help fundraise for Samuel Thorne.

Please take the time to read about Samuel and why he needs our help and support. Grab yourself a bargain with these amazing sales, and don’t forget to scroll to the bottom of the post and enter the HUGE GIVEAWAY for $300 worth of Amazon gift cards, signed paperbacks + much more. 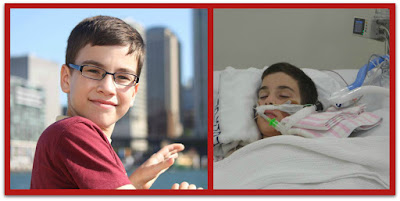 Samuel was running around with all his friends at his school disco one night and within 48 hours, he was in an induced coma, fully paralysed and on a life support ventilator breathing for him. His entire spinal cord and parts of his brain stem were being attacked by his own immune system brought on by a rare condition known as Transverse Myelitis. The extent of the effect on Samuel has been extreme.

​This fit, healthy and loving young boy has seemingly overnight been robbed of so much capacity.

​To get Samuel home, over $350 000 has been estimated as the amount of funding needed. This will go to covering costs for home modifications, specialized medical and therapy equipment, wheel chairs and a modified motor vehicle. Samuel will also require staff to monitor him during the day and night for the long term.

​Until all basic equipment, home modifications and staffing are in place, Samuel’s family cannot bring him home.

Please consider donating to Samuel’s campaign and help him get home to his family. Every dollar makes a huge difference and is so appreciated.

Underneath it All by Kate Canterbary
AMAZON US / UK

Limits of Destiny by Sharlyn G. Branson
AMAZON US / UK

Leather and Lace by Susan Arden
AMAZON US / UK

Defy the Stars by Magan Vernon
AMAZON US / UK

Kissed By Reality by Carrie Aarons
AMAZON US / UK

The Loss by Vicki Green
AMAZON US / UK

Saved By Her by Michelle Horst
AMAZON US / UK

The Break-Up Psychic by Emily Hemmer
AMAZON US / UK

Plus None by Emily Hemmer
AMAZON US / UK 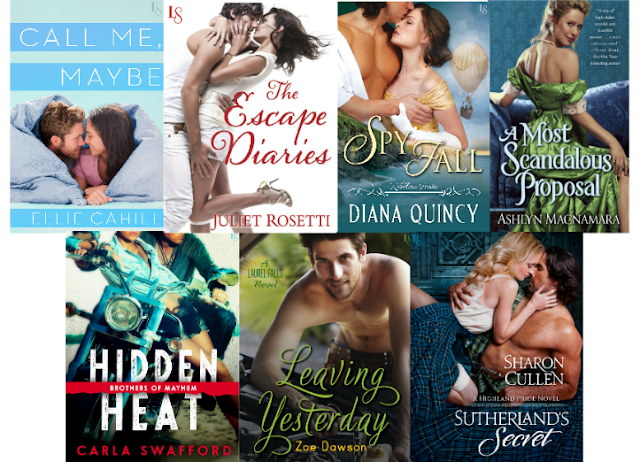 Call Me, Maybe by Ellie Cahill

The Escape Diaries by Juliet Rosseti


A Most Scandalous Proposal by Ashlyn MacNamara

Tell Me Something by Aubrey Bondurant
AMAZON US / UK / CA / AU

Leaving Me Behind by Sigal Ehrlich
AMAZON US / UK

Hide Your Crazy by S.J. Sawyer
AMAZON US / UK

Fix Your Makeup by S.J. Sawyer
AMAZON US / UK

Say a Prayer by S.J. Sawyer
AMAZON US / UK

That Man 1 by Nelle L'Amour
AMAZON US / UK

Falling Down by Anne Mercier
AMAZON US / UK

Me & Mr. Jones by Lindsay Marie Miller
AMAZON US / UK 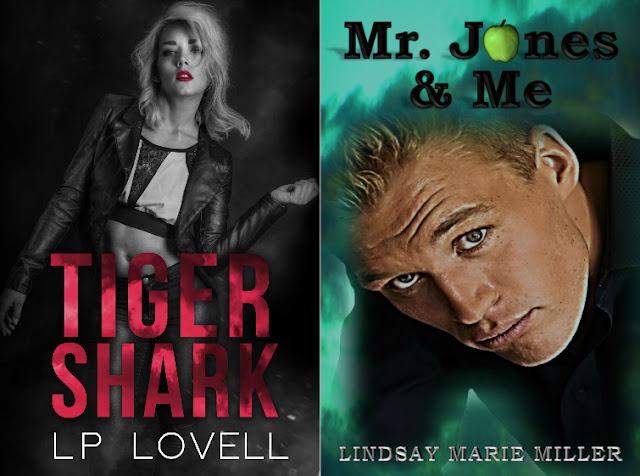 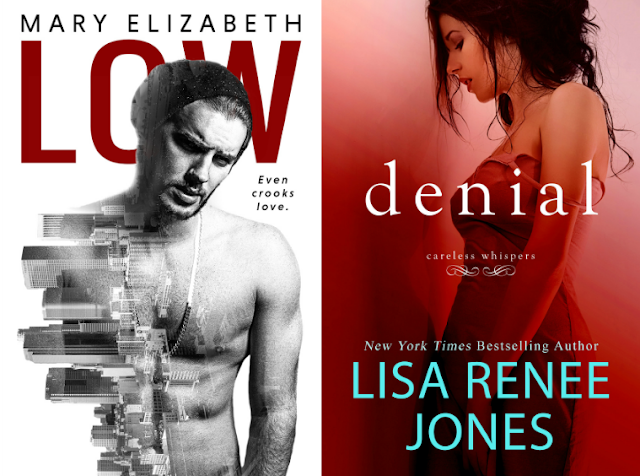 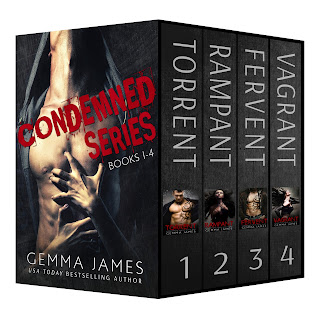 Enter the giveaway for your chance to win: