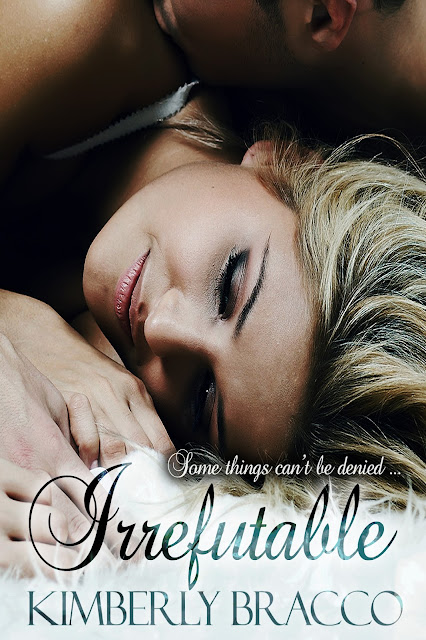 Quinn Taylor had a plan, and it didn’t include Alex Conway.
With Quinn’s decisions no longer her own, her friends questioning her judgment, her life spinning out of control; she’s not sure about anything she once believed in. Alex has found something to believe in – Quinn. He knows what life is like without her and it a life he no longer wants to live.
Just when it seems things can’t get any worse, chaos ensues leaving them both out of time and out of options. Should Alex try for Quinn’s love without a guarantee in sight? Will Quinn be able to marry one man, to save herself, while knowing it will destroy the one man who truly loves her? Their lives are about to be flipped upside down – one way or another. Will they have the strength to work against life’s obstacles and find true happiness together? Can Alex get Quinn to see she’s about to make a huge mistake? Can he show her a side of love that’s irrefutable?

Can I trust him? That’s the biggest question I need to answer before I can say a word about the driving force of this wedding. A wedding that’s supposed to take place in less than eight hours. For two years I thought of Alex as this amazing man, the man who was going to change my world. I let him in—I gave him parts of me I never gave anyone else, and I’m not just talking about sex. Alex got further in than anyone else since my time as an immature teenager, and it ended in a lot of confusion and hurt. My walls are my safety net; I put them there for a reason. No one had ever gotten past them, and I thought that’s how it was always going to be—until Alex.

But Jordan made it in too. I tried to hate him, but it didn’t work. Jordan isn’t my enemy. How can I hurt him? He’s stood by me through everything my dad has done to me. He may not know the full weight of my father’s threats, but he’s still been my rock through it all. When everyone else had something negative to say about what we’re doing, Jordan had my back, to the point of being willing to marry me to save me. 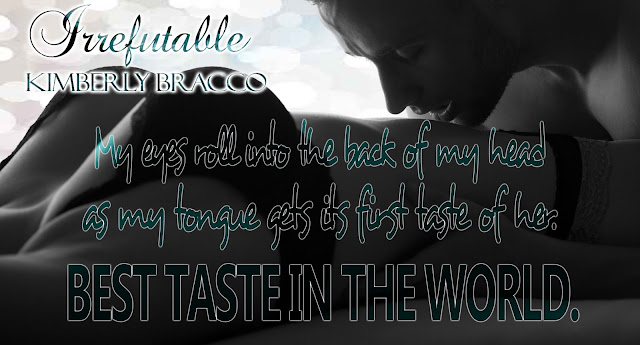 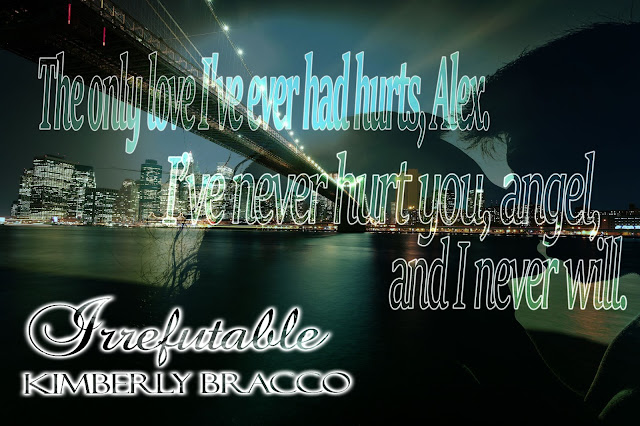 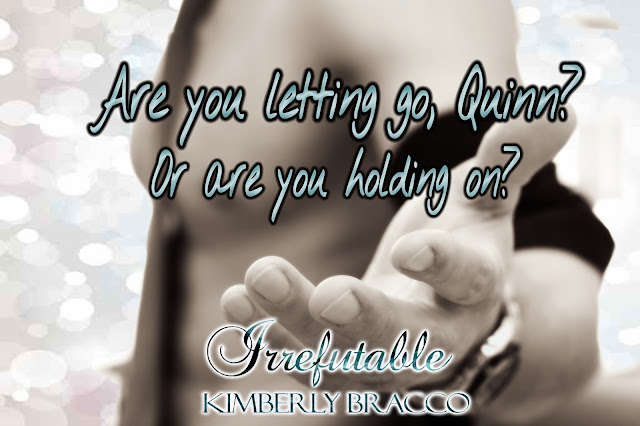 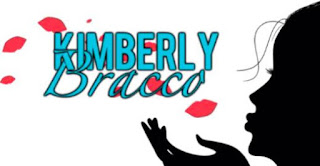 Kimberly is a stay at mom of four crazy beautiful children. She lives in New Jersey with her husband of ten years and enjoys every minute of her never dull life. She loves a good book that is impossible to put down and you will mostly likely find her reading in her downtime, unless of course, there is a football game on. 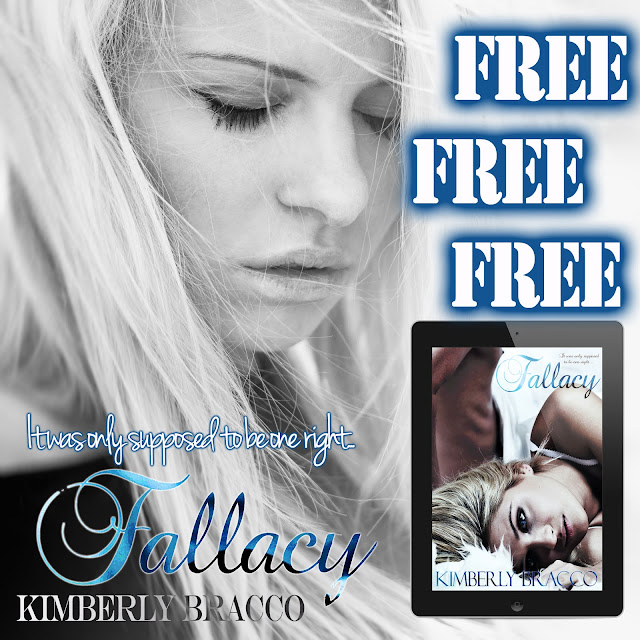 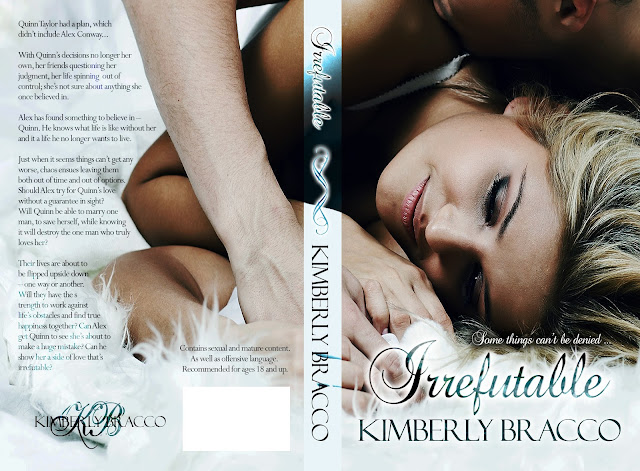