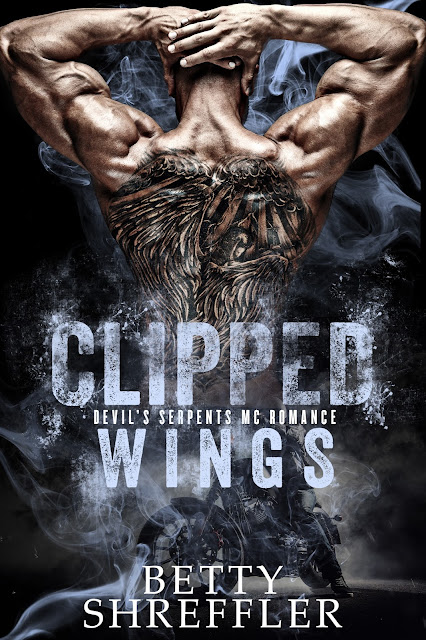 They call me the Devil’s assassin. It’s true. I have blood on my hands.


As the VP of the Serpents, my life is driven by loyalty, honor,

Until I see her.

Too young, too innocent. Mine to claim.

What I am, what I do, can never reach her. My dark secrets are scars I

I’m torn between my duties and the woman I’ll die to protect.
Until...they try to take what’s mine. 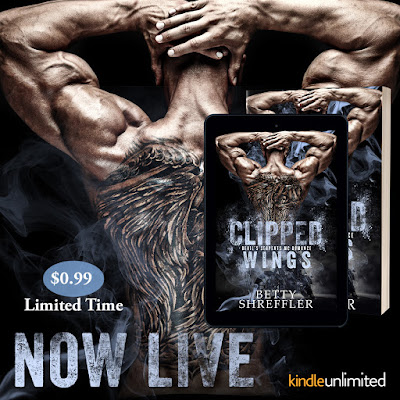 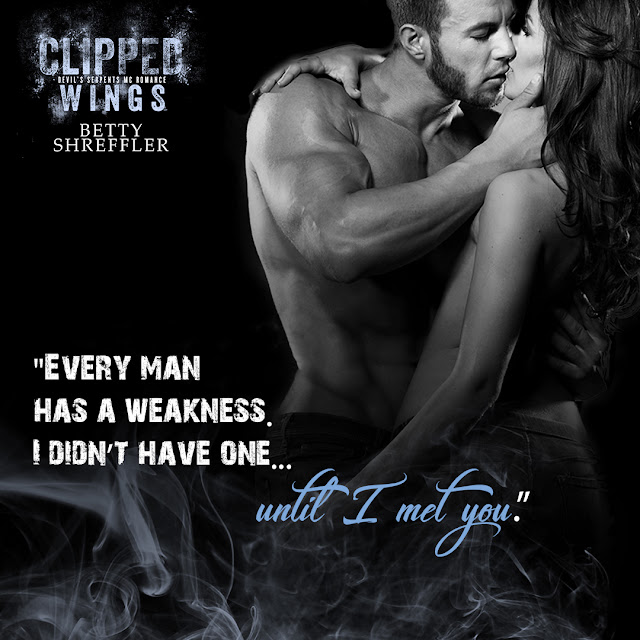 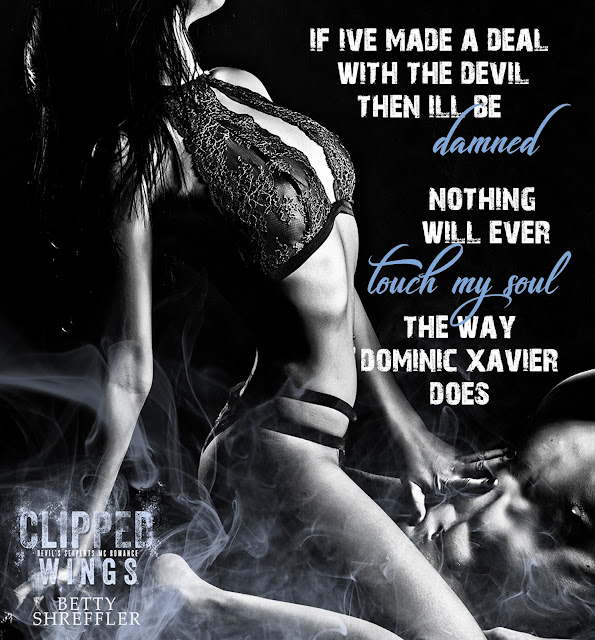 Review
Erika is a young woman who has lived in a difficult childhood with a deadbeat Mother who seems to not have a care for her young daughter and her older sister who seems to be traveling the same path. The parties her sister hosts in their home bring in danger and drugs but one night it brings Dom into her life.

Dominic is the VP of the Devil’s Serpents and is one dominant man not to be messed with, he is danger with a capital D. However it seems Erika is on his radar from early on and the spark instantly ignites between the two.

I liked the age gap between Erika and Dom and although Erika is only eighteen she is much more mature for her age due to the nature of her upbringing. The sexual chemistry between them however was off the charts and even though Dom is a dark and compelling biker, he treats Erika like a precious diamond and becomes her main protector. Protection she certainly needs from the men her sister invites into their house. However as the story unfolds it appears all is not as it seems for her sister.

This was a dark MC romance and something I was not expecting from this author. The danger and bloodshed was a common theme throughout the read along with some steamy heated passion.

The disharmony between some of the brothers was hard to read as I love MC reads mainly for the brotherhood and the close affinity between the men of the MC. This becomes more understandable later in the book and there is a redeeming conclusion by the end.

Overall a grittier read from this author and an enjoyable steamy MC romance. Four stars. 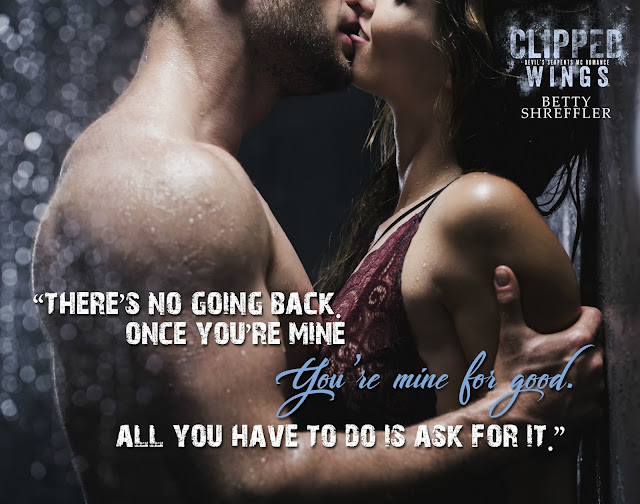 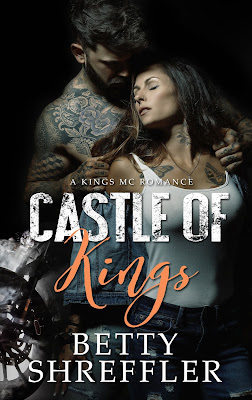 Betty Shreffler is a bestselling author of paranormal romantic suspense and contemporary romance. She writes sexy and suspenseful stories with hot alphas and kickass heroines with twists you don’t expect. She also writes beautiful and sexy romances with tough women and their journeys at finding love. Betty is a mix of country, nerdy, sassy, sweet and a whole lot of sense of humor. She’s a fan of photography, reading, watching movies, hiking, traveling, drinking wine, and all things romantic. She lives with her amazing hubs and five fur babies.

If she’s not writing or doing book events, then you can find her behind the lens of a camera, in the woods, or sipping wine behind a deliciously steamy book. 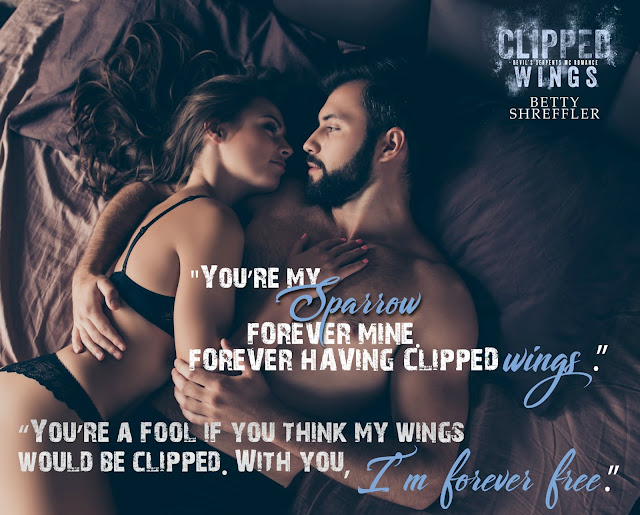