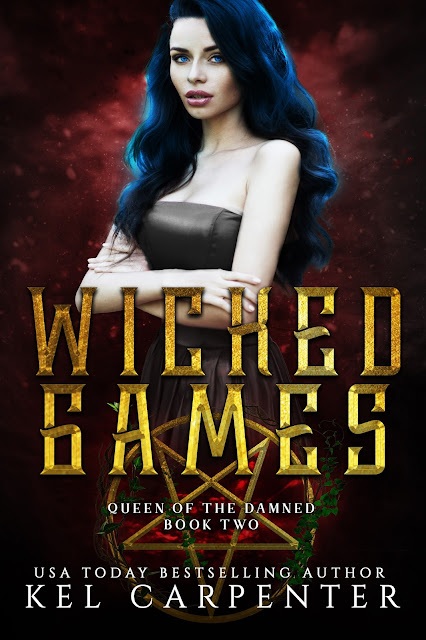 So…as it turns out, I really am Lucifer’s Daughter. Hell’s Heir. And—you guessed it—the next Queen of the Damned.

But what if I don’t want to rule?

With the imp in hiding, and Josh gone from this world, I still wasn’t safe. Not by a long shot. Dear ol’ Dad didn’t just pass on his legacy and mark. He also passed on all of Hell’s problems, and that means his enemies, are now mine.

Fortunately for me, I have the Four Horsemen, my banshee best friend, and a pissed off raccoon on my side.

But now I have the beast to contend with. My psychotic, possessive, and downright scary alter-ego was dead set on having the Horsemen, not only at my back, but in my bed. As if learning to control the flames of Hell wasn’t a hard enough job by itself.

Would it have been too hard for Lucifer to write a handbook before he died? 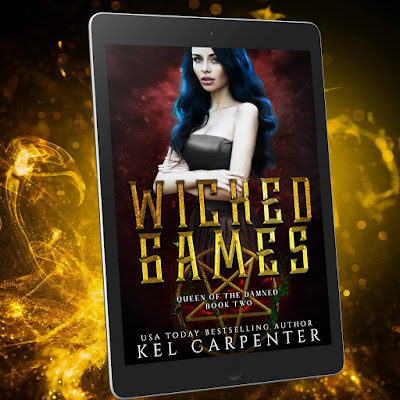 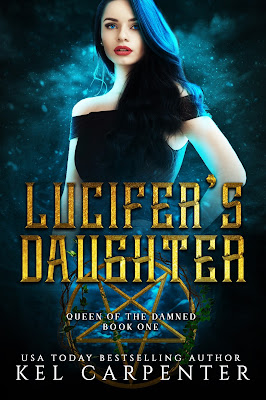