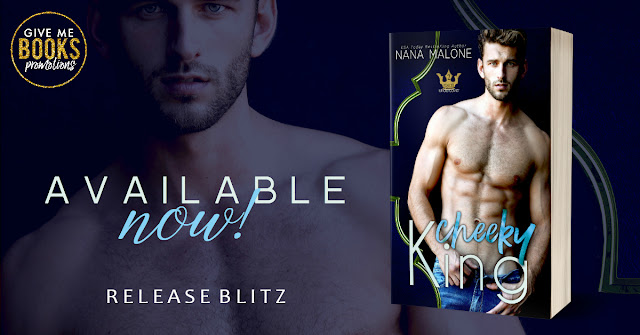 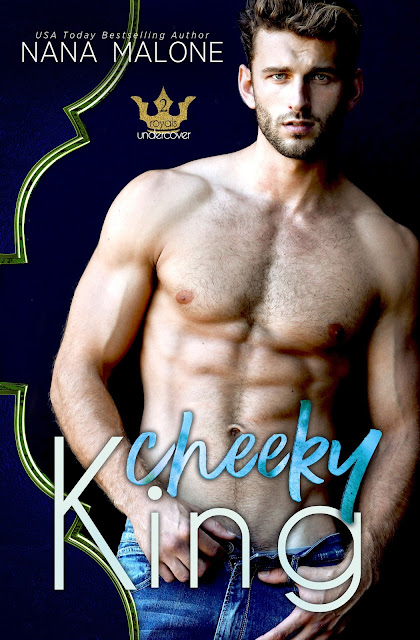 What good is a King without his Queen?

I never wanted the crown, but now it's mine.
Instead of my freedom–instead of her.
But even though she’s not mine to keep, I can’t seem to stay away.

The moment he became king, I knew we were over.
Now I’ve returned home some kind of conquering hero.
If only they all knew that we'd both lost our hearts.
If only I could stay out of the royal bed.

What good is being cocky if you can’t get what you want? 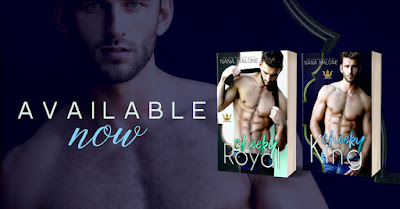 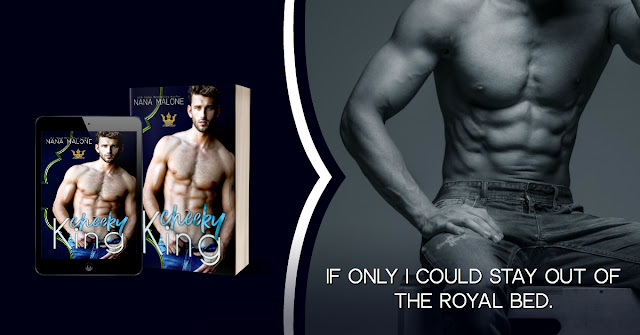 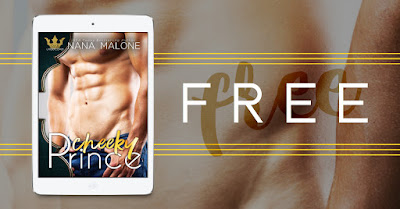 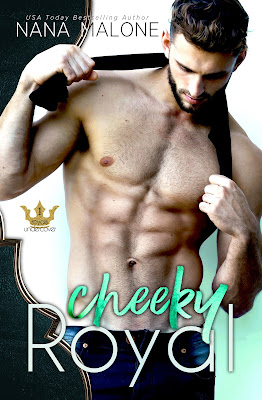 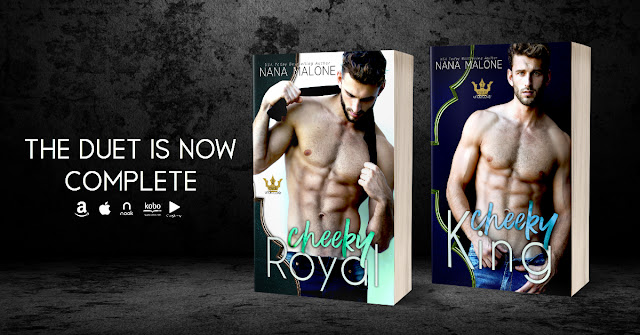 USA Today bestselling author, Nana Malone’s love of all
things romance and adventure started with a tattered romantic suspense she borrowed from her cousin on a sultry summer afternoon in Ghana at a precocious thirteen. She’s been in love with kick butt heroines ever since.

With her overactive imagination, and channeling her inner Buffy, it was only a matter a time before she started creating her own characters. Waiting for her chance at a job as a ninja assassin, Nana, meantime works out her drama, passion and sass with fictional characters every bit as sassy and kick butt as she thinks she is.

The books in her series have been on multiple Amazon Kindle and Barnes and Noble best seller lists as well as the iTunes Breakout Books list and most notably the USA Today bestseller list.

Until that ninja job comes through, you’ll find Nana working hard on additional books for her series as well as other fun, sassy romances for characters that won’t leave her alone. And if she’s not working or hiding in the closet reading, she’s acting out scenes for her husband, daughter and puppy in sunny San Diego. 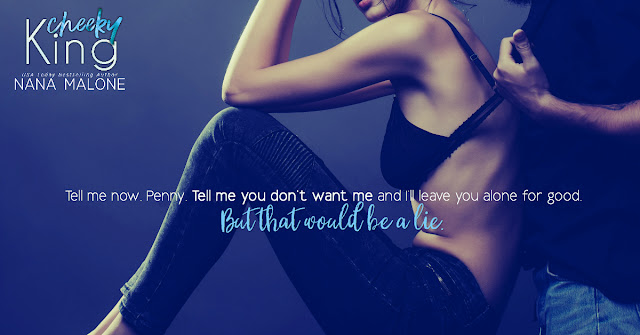