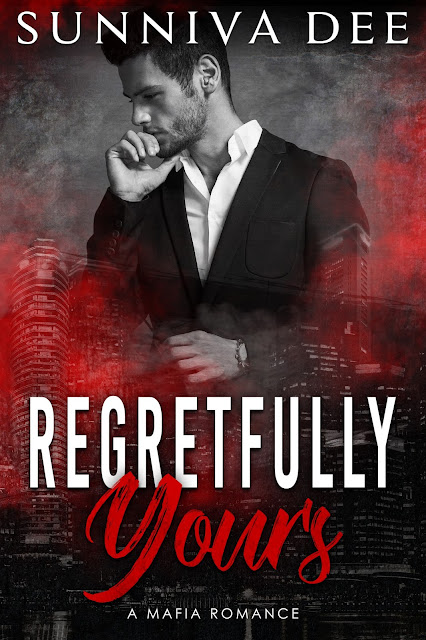 Our relationship was a sin, they said, but how can it be a sin to love so deeply?

She shouldn’t have listened to them.

Shouldn’t have left us behind.

You can’t help whom you love, and without Silvina, I didn't give a damn.

A mafia prince without a cause is a rebel with nothing to lose.

He wanted me nowhere near it. Thankfully, his competition did.

I auditioned. Landed a contract.

It's how I took my sins to a new level, my up-yours to la famiglia.

Until Silvina was kidnapped, and my world was thrown upside down. 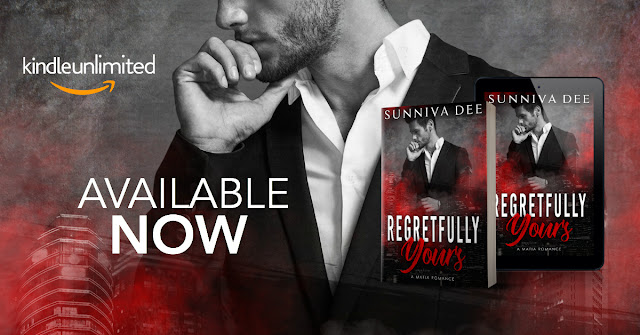 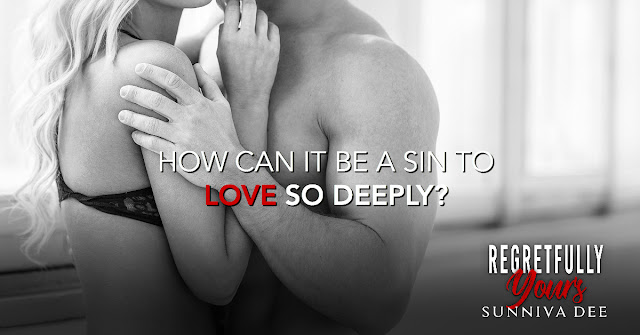 The next time the beautiful psychopath enters the room, it’s with two men. It’s dark outside. I’m hungry, thirsty, and my head still hammers. I’m starting to feel queasy. The fear I’m experiencing is on a level I’ve never felt before, and I actually hope that’s the reason why I’m queasy.


“Hey, pretty Silvina. You don’t look so good. Did you know that?” He tilts his head playfully, blue eyes glittering with humor. “You’re not your regular
put-together self. Nope, not exactly the girl who’s thrown me bones for three semesters straight. Did you never wonder when it’d come back and bite you in the ass?”


Why does he look so different? He always had an easy laughter. It used to give his eyes a mischievous glint, but they’re lacking something now, and I’m trying to determine what that is.


He makes himself comfortable, seated too far in on the bed. I scoot away from him and find the trait missing as he grabs my tied hands and drags me closer. Respect.


I stifle my hiccough at the realization. If a man has no respect for a woman, what’s left between them? Every description I can think of implies danger.


“You’re feisty now, but I’ll break you in good, pretty Silvina. You’ll sob. You’ll cry for your mama. You’ll scream for Gioele di Nascimbeni. But don’t you worry. I have experience with women like you. They all come with their head held high and rebellion in their eyes. My family ran the biggest ring of human trafficking in California for a decade, and I’ve broken in quite a few slaves myself.” He shrugs, lifting his stare to me again.


The strike across my cheek comes fast as a whip. It leaves shock and a numbing burn behind. “Have I told you to talk?”


My eyes fill with tears of anger, but I don’t answer. Through the blur, I see him shake his head.


“That’s right. I didn’t. My family doesn’t run flesh anymore because your family is a fucking bunch of snitches. If it weren’t for their intervention, we’d still be the kings of modern slavery in America.”


He hovers over me. Grabs me by the throat and pushes the back of my head slowly into the pillow. His eyes trail over my face, studying my reaction as he presses against my windpipe until I can’t breathe. My hands go up on their own and tighten around his hands. It causes a gleeful laugh to trickle out of him. It’s bone-chilling and grossly feminine for such a cruel figure. God, I wish I had my gun.


“But see, once you’ve had a taste of the good life—of owning a perfect woman who’s there for you only, eating, living, breathing in your bedroom until you’re sick of her and trade her for something new—you can’t go back.”


He drags his thumb over my lip. It’s to test its consistency, not to caress it. My heartsets off, urging me to run away as fast as I can. How much damage can he do to me before I get out of here?


Gioele. I can’t even think his name without getting dizzy. Is he okay? Wounded? Those are the alternatives I can let myself consider. If he knows I’m gone, he’s making everyone’s life goddamn miserable, because one thing I know for a fact: Gioele doesn’t believe in an existence without me. 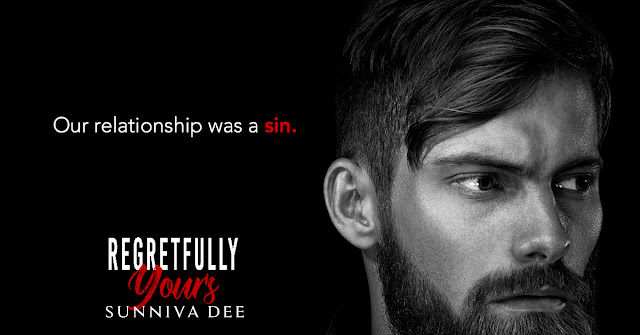 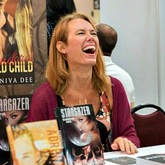 Sunniva Dee is a lover of great writing and wild,
passionate, angsty characters. In the beautiful city of Savannah, Georgia, she divides her time between her “petting zoo” and writing sexy novels. Sunniva ado-o-ores breaking stereotypes and describing the flipside of bad-boy alphas or good boys with a savage streak. 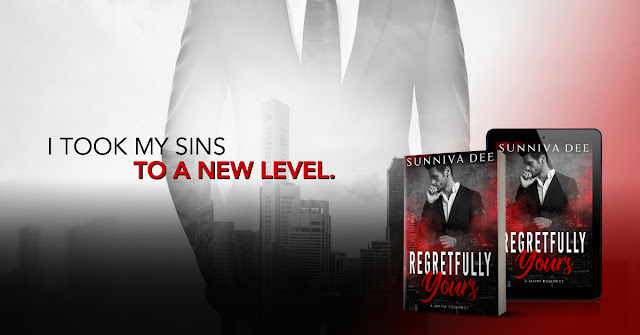