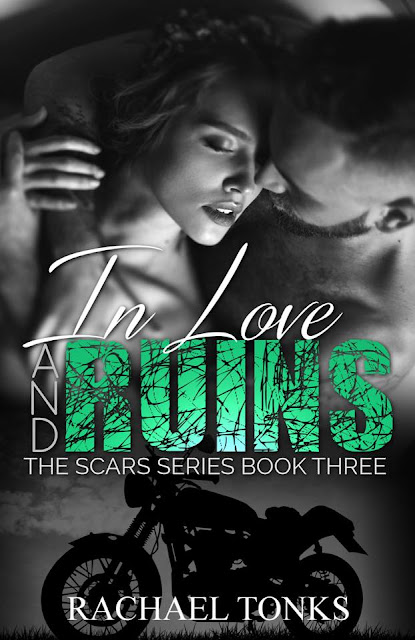 Nate
For the past twenty-two years, I've been expected to follow the rules. That's what happens when you're born into the MC.
Rule number one - obey my father at all costs.
Rule number two - see rule number one.
But rules are meant to be broken, right?
For the past twelve months, I've been in love with Tara Mellano.
My father may want her but I need her.
I'll kill him before I allow him to claim her.
If I have to keep my distance in order to keep her safe then I'll do it.
I'll do anything.

Tara
I knew there was something different about Nate Jeffries the minute I laid eyes on him.
He’s dangerous, part of a world worse than the one I was born into.
I should have stayed away from him. I should have fought the attraction. But I couldn’t. No matter how hard I tried, there was something between us. A fire that burned so bright that not even his father, the leader of the fearless Savages MC could stop us. 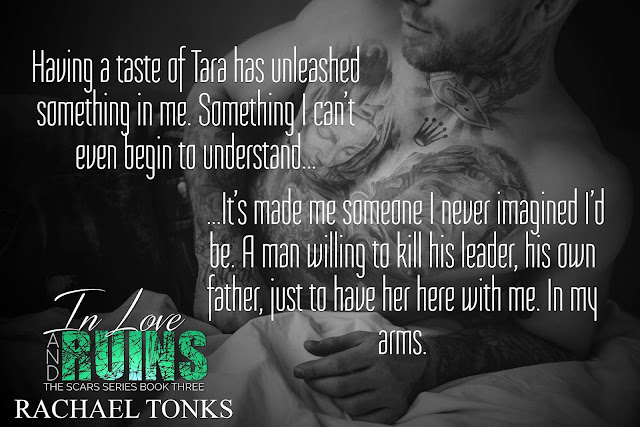 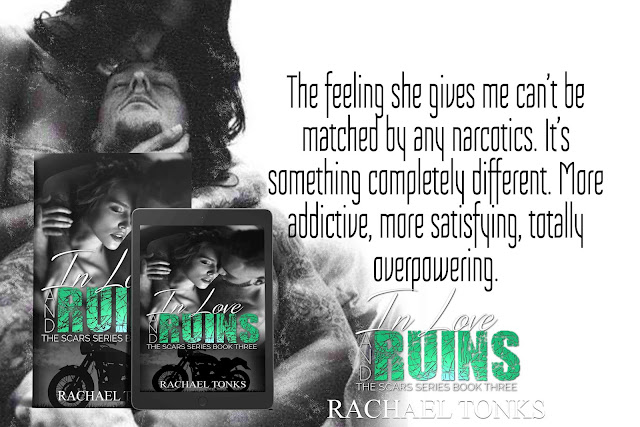 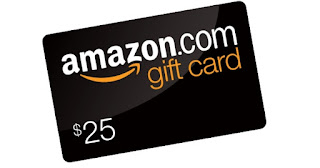 Rachael Tonks is a romance author with a love of books, and a particular love of the romance genre. As a child Rachael could always be found with her head in a book, but it wasn’t until the beginning of 2015 when Rachael’s love of books really took over. Reading spurred on her desires to put pen to paper and write down the story of the characters screaming for their story to be told. Starting out her career with a new adult romance novel, she has now published multiple novels, ranging from dark romance to contemporary. Rachael lives in the steely suburb of Sheffield, in the north of England with her family. She has 3 beautiful children and a crazy dog. She loves nothing more reading with a good cup of tea and is self-proclaimed chocoholic! 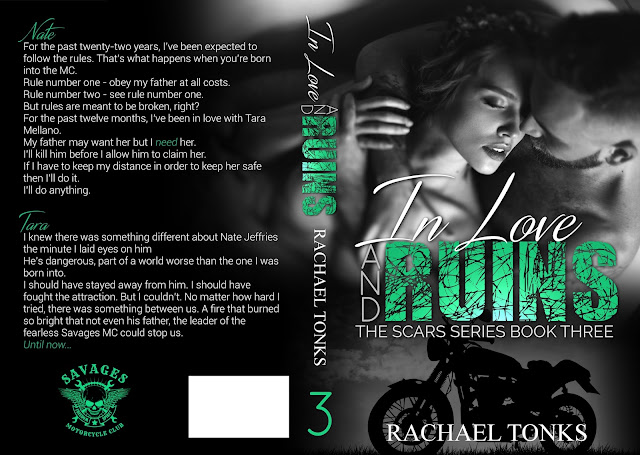