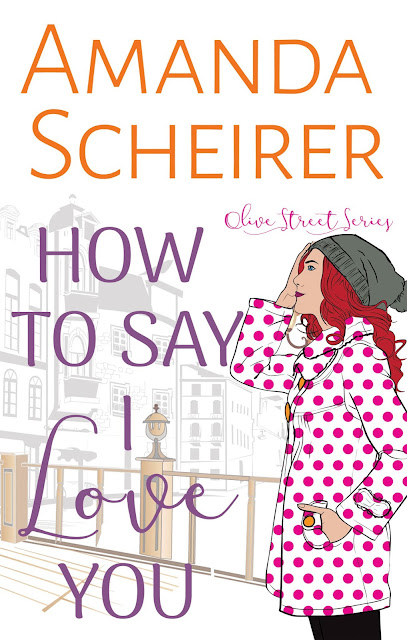 It’s been seven years since Nessa last saw the unattainable love of her life. George was the older, mysterious boy next door who left home before Nessa was even out of her teenage years. Yet now he appears nightly in Nessa’s dreams proclaiming his love for her in romantic foreign cities. But George couldn’t actually be in love with Nessa, could he? On the verge of a quarter-life crisis, Nessa is ready to find out that answer. So she sets out to find George using her dreams as the road map. Enlisting her cousin/best friend Sami to go along with her, the two women embark on a European adventure that will test their hearts, friendship, and their own beliefs in fate. 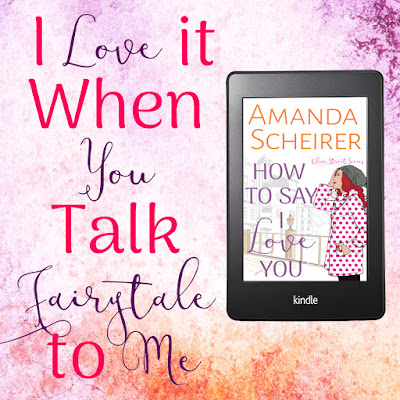 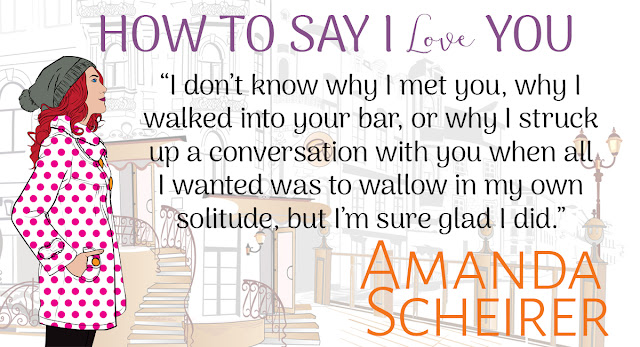 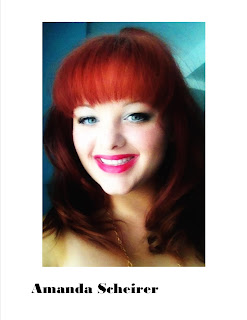 Amanda is a brand new author with this being her first foray into the world of novel writing. Having spent the past ten years as a playwright, she is ready to bring her characters off of the stage, on to the page and into your hands.

Holding a Masters of Philosophy in Theatre and Performance with a focus on playwriting from Trinity College Dublin, Amanda’s work has been published and produced both in the United States and Internationally.

Traveling the world and working in the entertainment industry has gifted her with quite the collection of adventurous, provocative, funny and outrageous stories to share. But more than anything she writes about real women with real bodies, real flaws, real dreams and real loves.

Her writing, like herself, will always contain quippy humor, heart, feminism, music lyrics, pop culture references and of course…coffee. 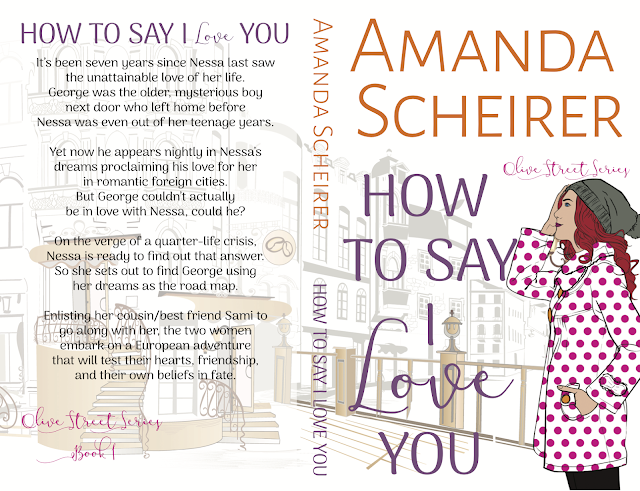