Pippah has always been nothing more than a side issue for her parents. So when she was diagnosed with breast cancer at twenty-one, she didn't tell them. She didn't need to be rejected, again. Even a one night stand with a man who woke up her soul and brought her to life again.

Grant hadn't expected to see his mystery girl ever again. Until he realized 'the brat' he was supposed to babysit was none other than the woman who rocked his entire world off it's axes.

Their need for each other only grows and the desire to find out what love really means rises to the fore.

But Pippah has secrets. What Grant discovers will bring him to his knees.

He was here. I almost wouldn't believe it if his lips weren't on mine. His tongue licking and tangling with my own. He smelled of dust and wood. Maybe it was his cologne but it was intoxicating. My arms found their way around his neck and he bent down, lifting me with ease.


“Lord, Red. I needed you. Fucking months and I missed you like I've never missed a woman before.”


Then his lips captured mine once more before trailing kisses down my jawline and up to my ear.


“Please tell me you're real.”


He thought of me just as much as I thought about him. That comforted me to know that I wasn't the only one.


The last three months had been hectic to say the least. Nicole just wouldn't calm down. It was like she was spiraling. I knew how that was but the difference was at least she had people, family that loved her.


Nicholas, even though he got aggravated with her sometimes, he still tried to make sure she was happy. Uncle Max was caring but not as attentive as Nicholas said he was before Aunt Charlene bounced.


I felt bad that I didn't know what was happening to them, but I knew at the same time I was dealing with my own shit so my bubble was maxed out.


But as of right now, the only thing on my mind was this man and this kiss.


I was totally getting drunk from the way he sipped and licked at my lips like I was his own personal bottle of whiskey.


I must admit I’ve thought about him more times than I could count. Not even to count the times I’ve replayed that night in my head.


Finally, his lips backed away and I couldn’t help but say, “It was only supposed to be one night.”


“Yeah, well, I never thought you’d be the brat I was supposed to make sure stayed out of trouble.”


“A brat? Yeah, I think you just might be one. Leaving like that without even telling me bye. Oh, and you’re a thief.” 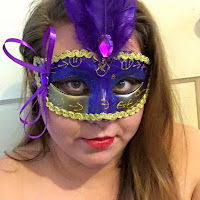 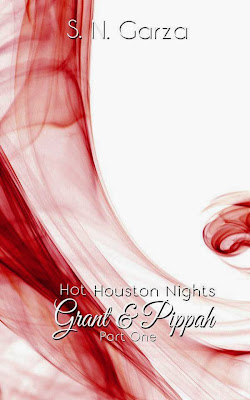