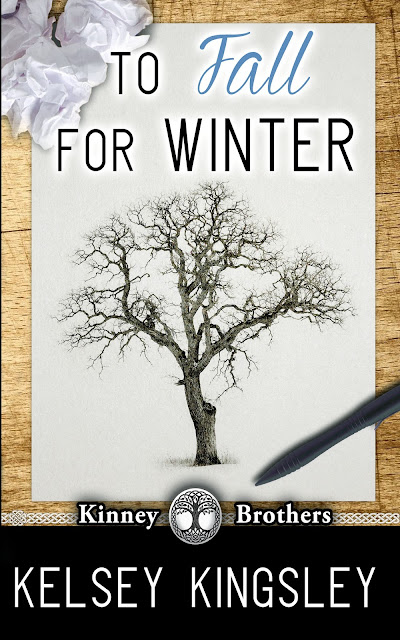 I’ve been called the Black Sheep. Troublemaker. And probably a dozen other words that are nowhere near that nice. My past is checkered. Full of questionable choices and even worse outcomes. But I’ve put it behind me. I’m on the straight and narrow now.

For two years, I've towed the line. Stayed out of trouble. Kept my head above water. And have not made even one reckless decision.

But then Snow came to River Canyon on the first day of winter.

Inked, pierced, and unafraid of speaking her mind, and going after what she wants, she made me an offer I couldn't refuse. Together, I knew we would make a mess.

I just couldn't keep myself from getting dirty. 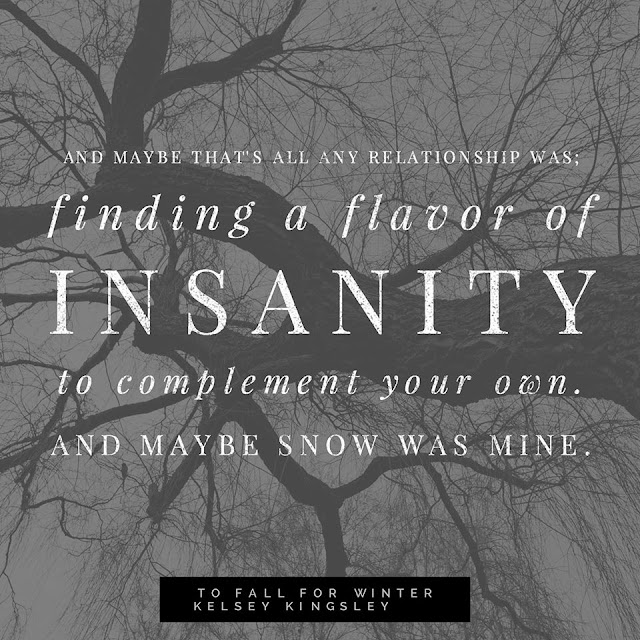 When I was seventeen, my older brother Patrick had a momentary lapse of judgment with a girl he couldn’t stand, and as luck would have it, he had gotten the chick pregnant.
The night he was told about the pregnancy, he came home and with his head in his hands, he gave our parents the wonderful news. I walked in on that cheerful little conversation, coming in from a night of partying with my friends. I had looked at him, ghost-white and panicked. Then, I looked at my parents, fuming, and also panicked. The three of them had acted for a time as though they were the only ones being affected by it all, but in truth, it was a defining moment in all of our lives.
For our parents, it was the shock of being handed their Grandparent Card before they felt they were ready. It was the reality that their oldest son, their first baby, was having a baby of his own and embarking on a journey of life that would take him places they weren’t permitted.
For Patrick, it was the rusty—albeit temporary—nail in the coffin that held his relationship with his childhood sweetheart. It was the consequence to trump all others. And, well, I also like to think it was one of the best things to ever happen to him, because I know now that he sees his daughter as anything but a mistake.
For my twin brother Sean, it was the encouragement he needed to continue being the perfect son. It was the pressure to get good grades, keep his head above water, and although he never said it, it stressed the shite out of him. I could see it in the lines that had formed between his brows.
For me? Well …
On that night, after sneaking up to the bedroom I still shared with Sean, all I can remember thinking was, “Well, nothing I do can ever be as disappointing as this. That guy has set the bar, and I will never see myself over it.” And that would have been fine, except that, for me, it wasn’t a warning—it became a dare, and I tested it a little too much. I managed to pass over that bar by the time I was twenty, and I just kept on climbing.
And it wasn’t that I was a bad guy, keep in mind. I just couldn’t seem to help myself. I just found trouble, or maybe it found me. Who the hell knows.
Still, by some miracle, I had never knocked a girl up.
Maybe things would have been better if I had.
And this was what I thought about while we did the cliché bullshite of having a smoke after sex. 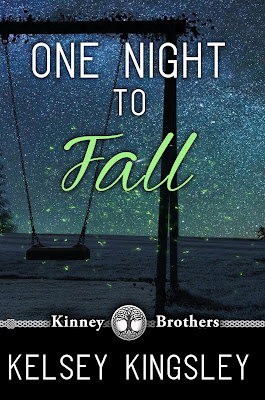 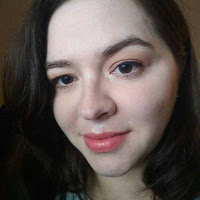 Kelsey Kingsley lives in New York with her family and a cat named Ethel.

She believes there is nothing better than a good doughnut and a cup of tea, and that there is a song for everything. 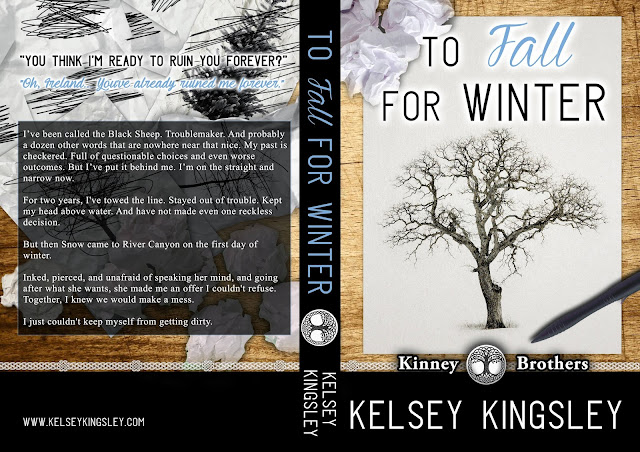