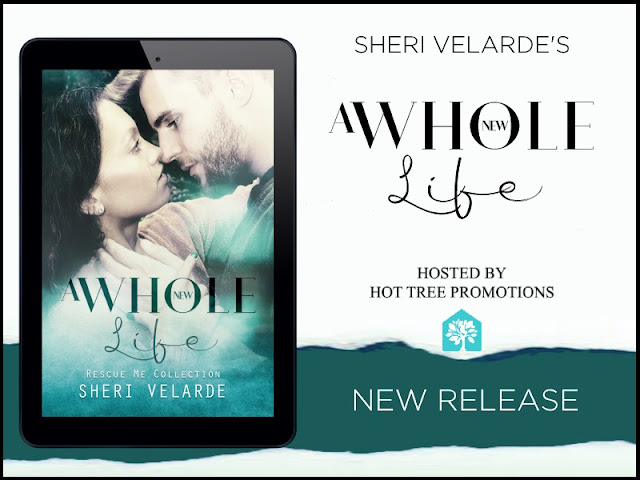 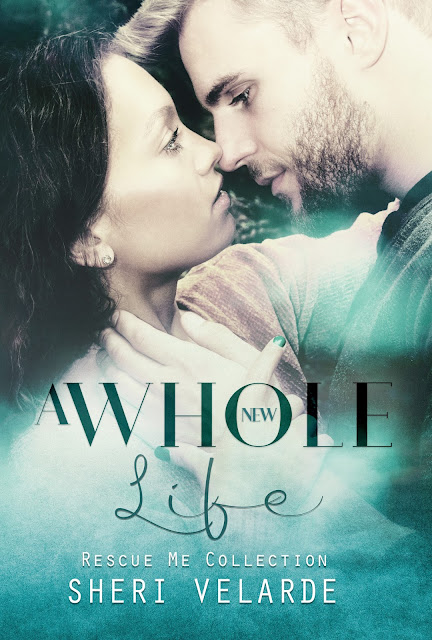 A handsome deputy who’s not looking to settle down.

A mysterious woman who’s on the run.

When Deputy Henri Gunther realizes there’s so much more to waitress Jenna Trippleton, his simple small-town life explodes right open. With her safety and freedom at stake, Jenna must decide whether she can put her trust in the one man who’s promised to protect her. 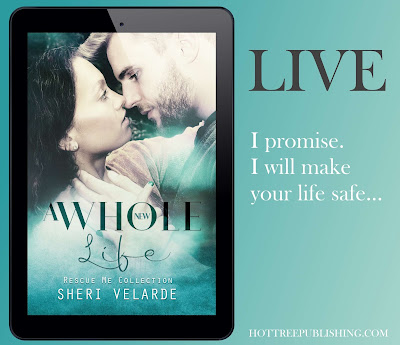 This book is a standalone novella in the Rescue Me Collection and is a romantic suspense.

Jenna Trippleton has lead a hidden and dangerous life and taking a chance to make a safer life for herself, she takes the first bus out of town. She arrives in the small town of Pella and immediately feels drawn to the place and its people. With an quick offer of a job and a place to stay, Jenna can finally relax and be at peace. On her first day at her new job at the pizza parlour, she meets handsome deputy Henri Gunther and sparks begin to ignite between them.

After a promising future, Henry’s dreams were shattered and since then he has stayed clear of relationships. However the new waitress has him rethinking the walls he has built around himself and maybe it was time to take a chance on love again.

This was a fairly instant romance between Jenna and Henri which was quickly established and I would have preferred for the time line to be longer to make it more believable. I also felt the feelings of love were ‘told’ rather than ‘felt’ so a little more depth and angst would have given that. The danger was an added depth though that gave the storyline a dramatic ending.

Overall though this was an engaging and romantic quick read with a good cast of characters for that small town feeling. The plotline was fairly straight forward and no outlandish curveballs thrown in. An enjoyable read. Three and a half stars. 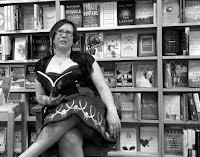 Sheri Velarde lives in New Mexico with her husband and their two dogs.

Being an avid reader since an early age, Sheri wanted to be a writer for as long as she can remember. She has been writing all her life, but only recently started to pursue her dream of writing for a living. Sheri specializes in all things paranormal and that go bump in the night. Her heart truly lies in exploring unknown worlds or adding the supernatural to our world. If it goes bump in the night or has magical connotations, Sheri writes about it. She writes everything from sweet romances to horror stories sure to scare you.

Sheri is constantly putting out new material with various publishers, so it is best to keep up with her on her website.