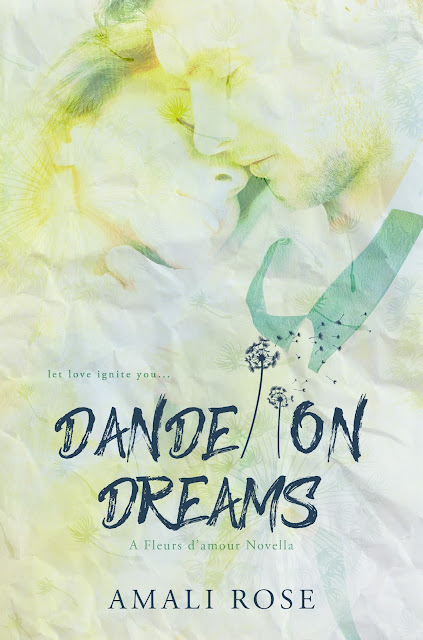 With a wild heart and a fierce spirit, she lives life passionately; determined to embrace all it has to offer.

After a crushing loss she fights to regain her sense of self, attempting to rediscover the happiness that she knows can exist. However, one bad experience after another has Cassidy questioning whether lightning can strike twice.

Enter Mason Alexander. He is everything she doesn't want. Guarded, aloof and a workaholic; the only emotion he ignites in her is frustration.

When Mason and Cassidy are thrown together and forced to work with each other, they must learn to navigate their new relationship. Along the way proving that sometimes what you want, isn't always what you need.

This is the second book in the Fleur D’Amour series and can be read as a standalone, although the couple from the first book are featured in this book.

Cassidy is a kick ass go-getter who uses her persona to hide her devastation at a loss from the past. Drifting from job to job she wanders through life with no ties and hopes to build her new business but needs a paid job to help her achieve this. Mason on the other hand is a work-a-holic, a hot one at that. He hires Cassidy as a temp when she loses yet another job.

Sparks start flying between the pairing almost from the start. The banter and nicknaming was hilarious and kept me entertained throughout. Cassidy did get a bit annoying at times and I found it hard to connect with her. However once the depth of feelings came into play I skimmed over her annoying stubbornness.

Overall this was a quick and witty read that was both enjoyable and entertaining. Four stars. 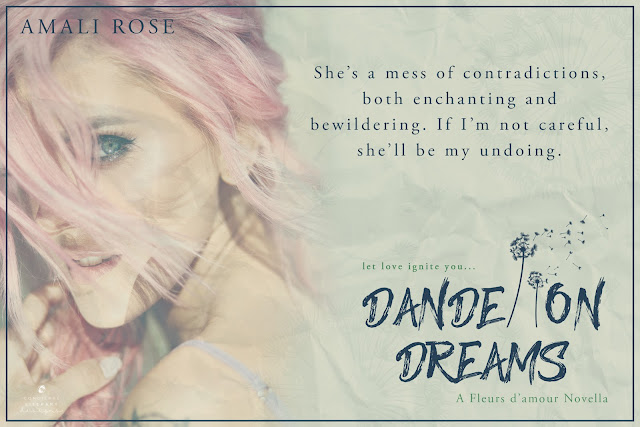 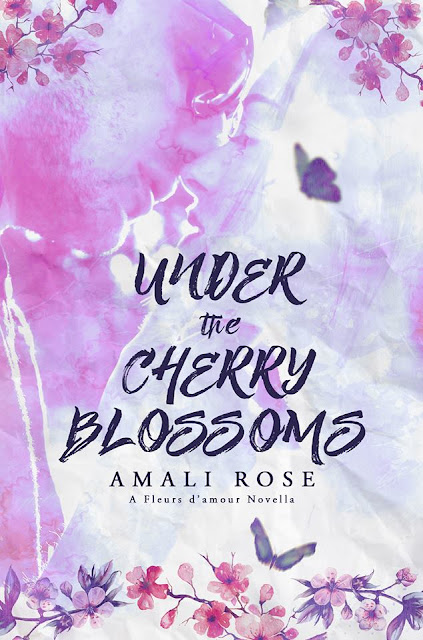 A romantic idealist, she believes wholeheartedly that everyone will get their happy ending. Everyone except her, that is.

After drowning in the devastation left behind by a cheating father, keeping men at arm's length and finding solace in a dirty book and a pint of ice cream is a safer option. However, in the aftermath of a night that ends with a cheap wine buzz and the afterglow of a solo orgasm, Skye decides to dip her toes into the world of online dating.

Enter Ben Mackinnon, the sexy reformed manwhore with a complicated past of his own and a killer online presence Skye just can't ignore.

Ben overwhelms her with his perfect mix of sweet sincerity and dirty talking dominance. He pursues Skye with a determination she didn't know she craved and when they stumble upon a childhood memory that connects them, Skye's walls begin to tumble down.

Skye wants to believe that all men aren't carbon copies her father, but when Ben's past resurfaces she's torn between running to protect her heart, or fighting for the only relationship she has ever invested in.

Amali Rose is a self-confessed bookworm whose love affair with the written word began as a child, with The Magic Faraway Tree. As she grew older, her tastes evolved until one day she found her way into the wonderful indie community and discovered her passion for romance with a side of smut.

When not reading or writing, Amali enjoys baking, yoga, cheesy pop music, Netflix marathons and she believes strongly that pink, puppies and chocolate make the world a better place! 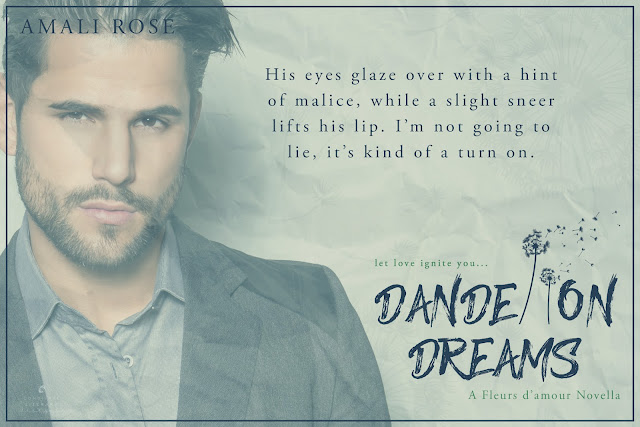