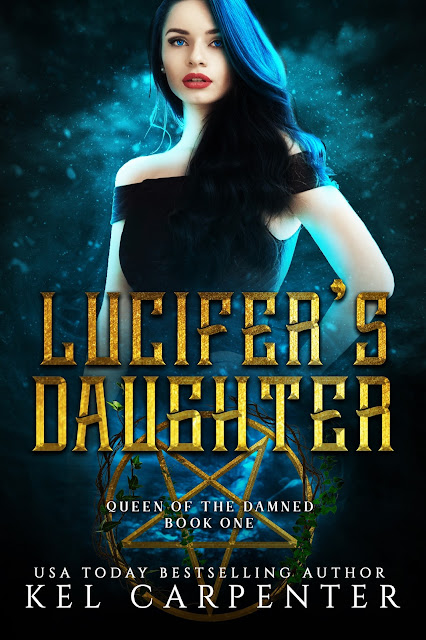 We’ve all heard the story of the four horsemen. Harbingers of the apocalypse. Destruction given form. Four of the sexiest—wait no—forget that. You get my point.

So imagine my surprise when I find out everything I’ve ever been told, is a lie.

But we’re getting ahead of ourselves here. Let’s start from the beginning.

My name is Ruby Morningstar. I run a tattoo parlor in Portland with my best-friend, have a pet raccoon, a crazy ex that stalks me, not to mention this one little thing… I’m a demon. Half-succubus to be exact. For the last twenty-three years of my life, that’s the story I believed, but on the day a handsome stranger bails me out of jail, my world is turned upside down, and suddenly I don’t know who I am anymore.

Because the four horsemen aren’t the bringers of the apocalypse.

Talk about never catching a break.

Warning: Mature content not intended for anyone under the age of eighteen. This book is unsuitable for a younger audience due to language, sexual content, and violence. If the reader is comfortable with a multitude of F-bombs, dark and gritty violence, as well as explicit sexual situations, then by all means one-click this, and enjoy the ride! 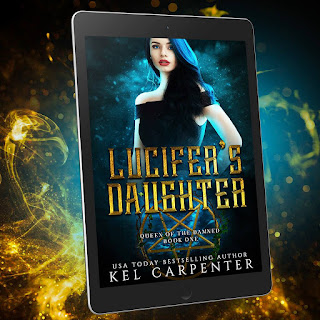 Check out the first 3 chapters today

Born in Olympia, WA, Kel Carpenter has lived in over twenty-five houses and four different states, all inside the US. Kel started writing in high school where the origins for her original series, Heir of Shadows, began. It was then that writing changed her life. Fast forward, and Kel is now twenty-two and finishing up college in Atlanta GA. She has many wonderful friends and her 3-year-old German Shepard, Harley (the self-professed love of her life). They spend their afternoons hunting unknown coffee shops along the streets of Atlanta—when she's not writing or in class that is. If you want to learn more about Kel or her books, visit her on Twitter or Facebook.