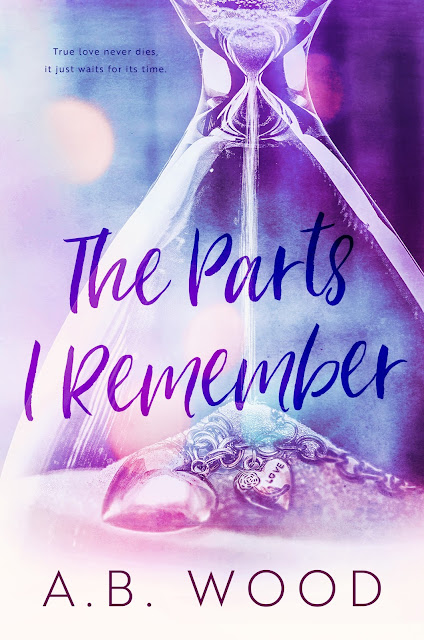 Having the one you love walk away from you, leaving you to wonder —to assume— that you’ve been used and that you mean nothing to them, is either:

*The hardest truth you will ever be forced to endure.

*The biggest lie you will ever tell yourself.

The answer, for me, waits on the other end of this incoming call; and I don’t even see it coming. 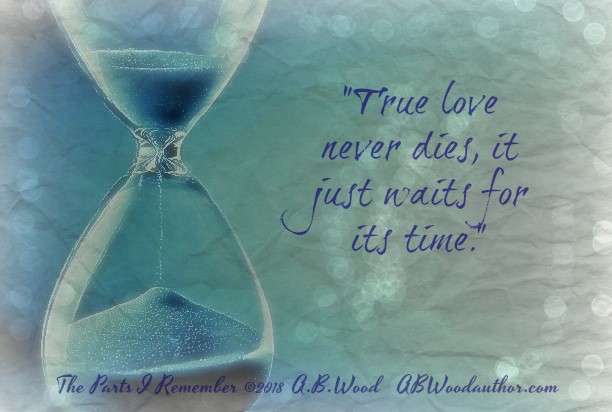 ~ THE PARTS I REMEMBER ~

"I picked up my glass of wine, walked into my bedroom and to the other side of the bed so I could look out of the window. Hoping to clear the euphoric fog from my head. Snow was on its way. I love snow, and I was as excited as a small child waiting for the first flake to fall. As I stood in the window, holding the curtains open with my right arm extended, he was suddenly behind me. His approach had been stealth-like, and by the time I was aware of his return, his arms were wrapped tightly around me, pulling me back against his chest. He pressed his left cheek to my right one; heaven. Feeling his warm breath on my skin, I couldn’t resist turning to face him, his embrace relenting only enough to allow me to turn. Then his mouth was on mine again. I gently pushed free, after only a moment, and motioned my intention to set my glass down on the bedside table. He gently held on to my free hand. As soon as I set it down I returned to him. I gave a gentle push towards the bed as our mouths once again found each other. So much for being good. He followed and holding me in one arm had gently supported my weight until our bodies met the mattress. He allowed himself to land beside me, on his side, and he immediately began to undo my clothing. He started with the button on my jeans, then slowly my zipper. Still providing very passionate kisses, he slid his hand under my panties and began to tenderly yet firmly touch me with only a finger." 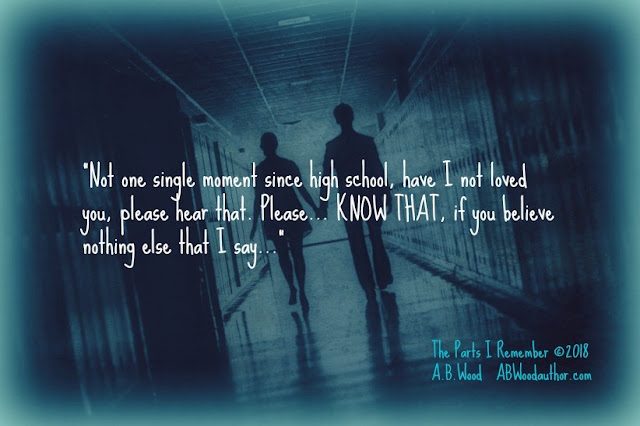 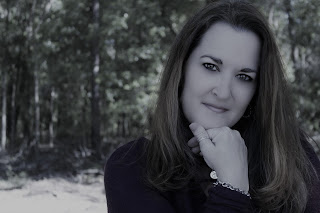 A. B. Wood is a sassy southern girl with a love for people, food, music and laughter; and will never turn down a glass of wine or whiskey. Being an only child, raised by a single mom, and a wife and mother of two boys, she has experienced so many “ya can’t make this stuff up” moments in her life, it just made sense to start writing. Her favorite season is college football (GO HOGS) and her happy place is on any beach. When she’s not writing you can find her volunteering at her local high school. In her free time, she enjoys watching movies and historically based television series, reading and traveling. Her motto is, “Don’t miss out on living, ‘cause you’re afraid of dying.”