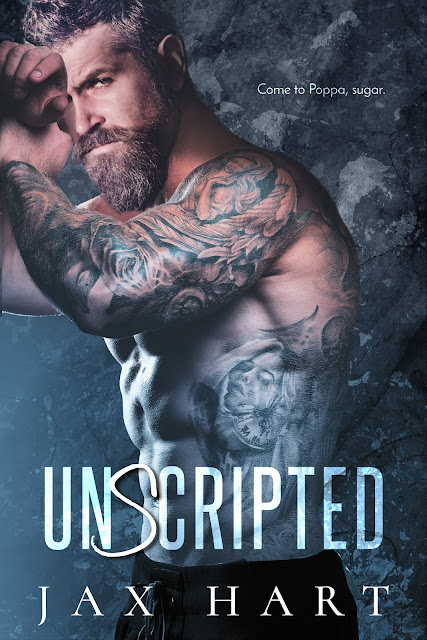 When she told me Sons of Anarchy was her favorite show, I knew I was in trouble.

When she said I'm what Jax would look like if he didn't die, I knew I was screwed.

I was her fantasy man... all grown up.

But I'm no pretty boy acting in a show.

This is real life sweetheart.

It's ugly.
It's raw.
Unscripted.

Meat a.ka. Roger spent his life protecting the secrets of his motorcycle club while being a bodyguard to the princess who grew up in its shadow. But when she finds her king and her happy ending: Roger rides alone.

Devon walks into his bar looking for a job. But, one look at the tatted, silver fox and she knows she's found her man.

But Meat wants nothing to do with a girl half his age.

He calls her jailbait.

She calls him her dream man.

Sometimes the best things are unplanned.
They are UnScripted.

Authors Note: This is a standalone spinoff novel from Duke but the author does recommend reading in order. 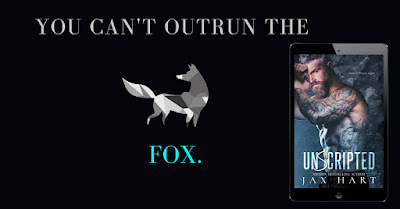 “Don’t worry. I got one for you too. And hopefully, after this weekend, you won’t need it because you’ll have that Silver Fox’s big dick in you every night.” 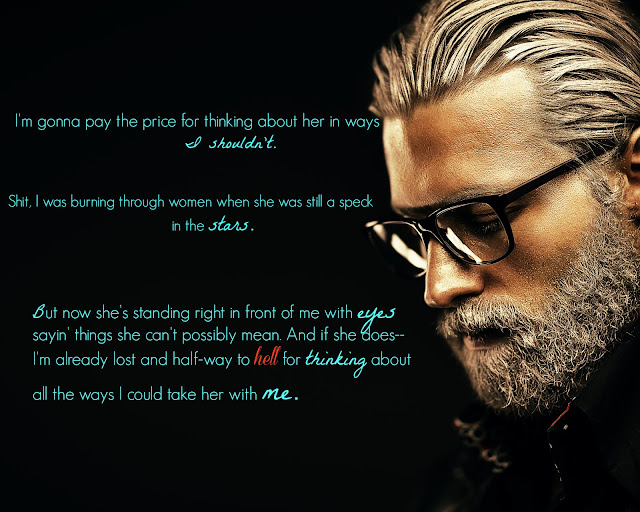 This is the second book in the Creed MC series (although it is stated as a spin off novella) It can be read without reading the first book Duke but you will get a better understanding of the backstory of the MC if you read Duke first. Adopted as a baby, Devon has moved from Chicago to the small town where her birth parents lived. Now both deceased she sets about learning what had happened and why she was adopted. Little does Devon know the consequences of her secret being revealed. Her trail leads her to accepting a job at Sassy’s bar where she meets …ahem… Meat aka Roger. From the start Dev and Roger have that instant spark and as far as Dev is concerned the twenty odd year age gap (I never did find out his true age?) Roger is hot and packing with muscle and his tats just make him irresistible. Initially Roger doesn’t give in to temptation but after time he can no longer deny the intensity between them and goes after his woman. As Duke was, this is another age-gap MC romance but I enjoyed this one so much more. I liked that Devon was in her thirties so she had maturity and understanding on her side. Even though Roger was in his fifties he was a hot AF silver fox. The romance and passion between these two was tangible and I could really feel the connection between them (which I found lacking in the first book)I loved both characters from the start and although I could see where the secret would take the storyline I was constantly engaged and waiting for the storm to break. There were also some fabulous secondary characters who we will find out more about in future books. This book had plenty of romance, passion, drama and believable MC action that I read it in one sitting. This author is definitely one to watch! Four stars. *ARC kindly provided to the author to Foxylutely 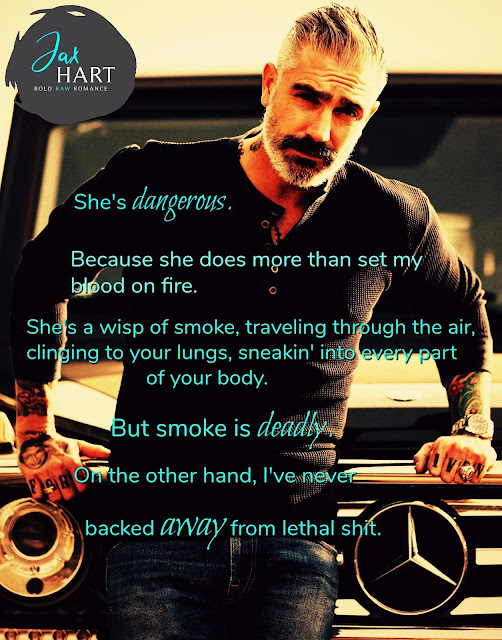 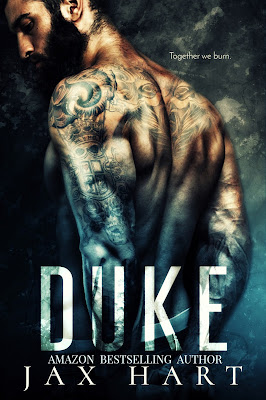 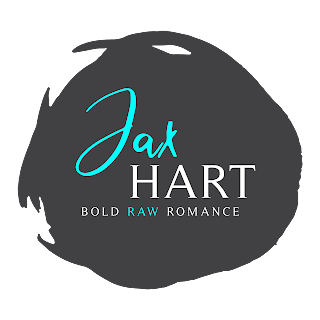 Jax Hart: Singer, a songwriter, living creatively through art. Dirty Romance author from the great state of Washington. Duke is his first full-length novel. He generally hates most people, plays the bass guitar, and enjoys camping trips with his son.