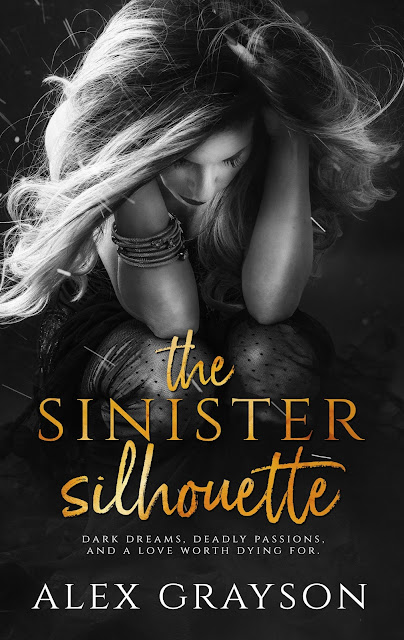 She whispers my name at night, filling my dreams with her haunting beauty. Her tormented amber eyes beg me for something I don’t understand, and her agonizing pain becomes my own.

For years, she’s come to me, calling my name.

For years, I’ve never known who she was. 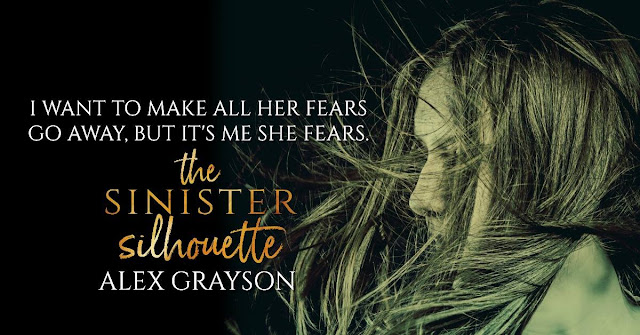 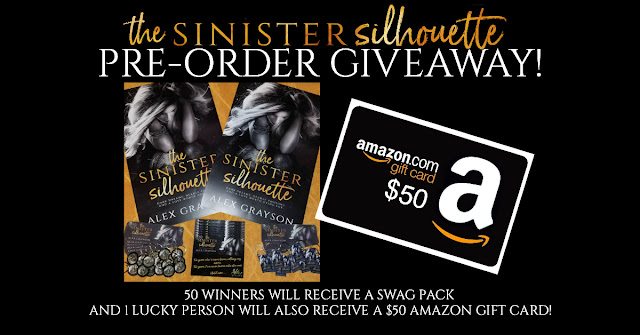 Alex Grayson is the bestselling author of heart pounding, emotionally gripping contemporary romance including the Jaded Series, the Consumed Series, and two standalone novels. Her passion for books was reignited by a gift from her sister-in-law. After spending several years as a devoted reader and blogger, Alex decided to write and independently publish her first novel in 2014 (an endeavor that took a little longer than expected). The rest, as they say, is history.

Originally a southern girl, Alex now lives in Ohio with her husband, two children, two cats and dog. She loves the color blue, homemade lasagna, casually browsing real estate, and interacting with her readers. Visit her website, www.alexgraysonbooks.com, or find her on social media! 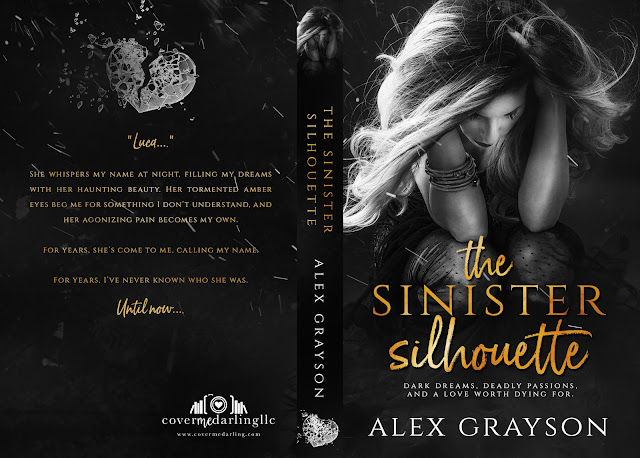