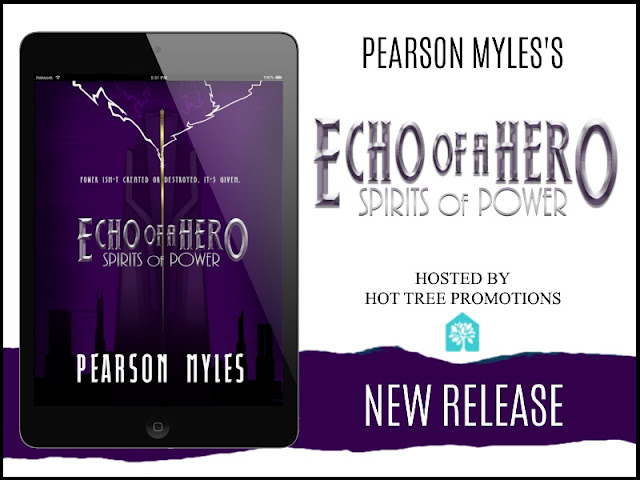 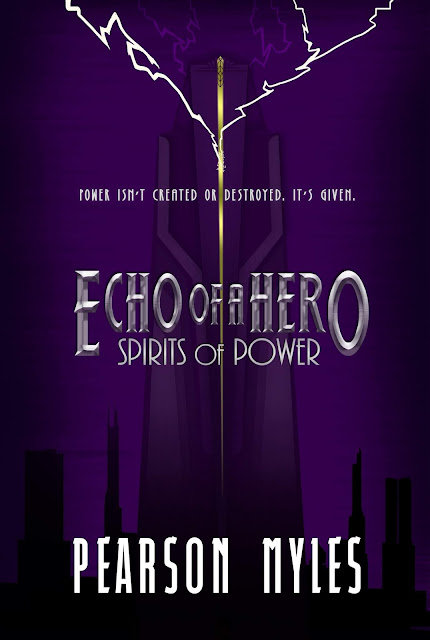 Two months after surviving an accident that should have killed him, Austin Bennet woke up with his bed on fire. That was only the beginning. As a foreboding scar spreads on his chest, Austin discovers that he has inhuman abilities. Soon hiding from the government’s enforcers, Austin finds himself swept away by The Orchid, a reckless insurgent who happens to also be one of the plenaries, a powerful race of beings with incredible powers and technology that were outlawed by society decades ago.

But is it really the plenaries humans should fear? When rumors surface about someone manipulating the world government, Austin’s new allies fear an old enemy of theirs has returned. Could Austin be the key to reunifying humans and plenaries? Or is he just a tool of destruction created for an even darker purpose? 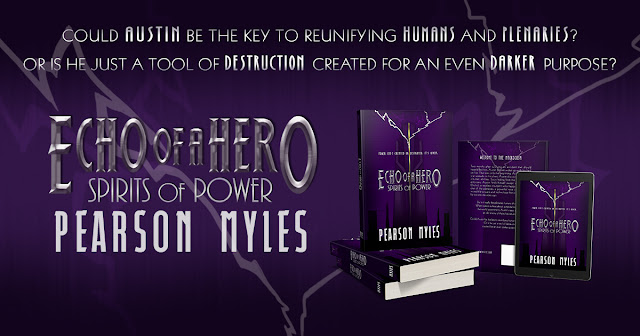 Pearson Myles has been writing stories since he was sixteen years old, drawing inspiration from his childhood adventures traveling across the United States with his family. He especially loves the slopes of Denver, Colorado, where he wrote his first draft of Spirits of Power. Pearson is a huge fan of books and has read The Hobbit and the Harry Potter series far too many times to count. When he isn’t reading or writing, Pearson is training as a martial artist in Tae Kwon Do. Echo of a Hero: Spirits of Power is his first novel.

Email ThisBlogThis!Share to TwitterShare to FacebookShare to Pinterest
Labels: Fantasy, New Release, YA