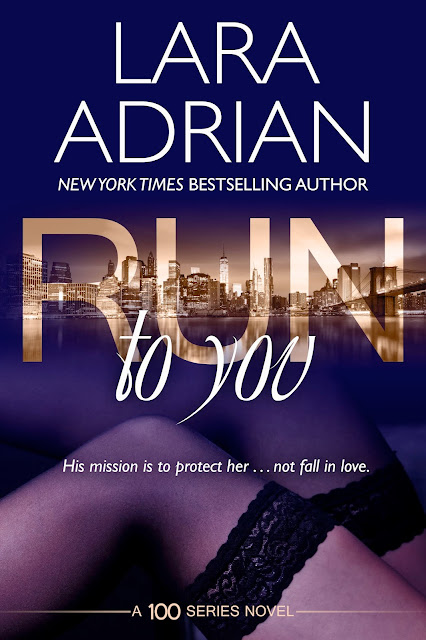 He will do anything to protect her . . . even if it means breaking her heart.

Combat veteran Gabriel Noble survived the war overseas, but the stoic Baine International security specialist is in for the fight of his life when he's tasked with bodyguarding beautiful lingerie designer Evelyn Beckham. 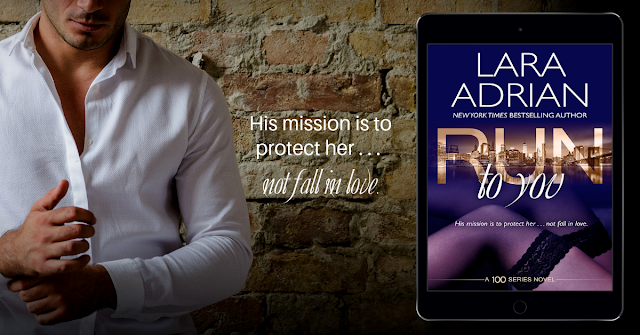 Gabriel's gaze sears me as it travels every inch of my face. This man is steady and strong, but he burns hot. I can feel the intensity of his arousal in the heat that fills the space between us. I can see how tightly reined he manages his control, but he is on the verge of losing it.
He reaches out, stroking his thumb along my jawline. His fingers splay against my cheek and a moan builds in my throat. He shakes his head, whether in warning to me or himself, I can’t be certain.
“Do I want you, Evelyn? Hell, yes. You’re all I thought about after I got home last night. And today, I couldn’t get here fast enough, just to see you again.”
“Stop.” The word gusts out of me on a sigh. “Stop saying all the right things.”
“I’m just being honest.”
“Maybe you’re just saying what you know I want to hear. Maybe you’re just looking to put a notch in your bedpost. Another conquest to brag about.”
“Do I strike you as the kind of man who would do any of those things?”
“No . . . I don’t know.” God help me, I’ve never known a man who could strip away my defenses like Gabriel Noble is doing now. I cling to my indignation, but it’s a wall made of sand.
He lifts my chin on the edge of his knuckles. “Well, I’m not that kind of man. And if I were, you would’ve already been naked beneath me—either in one of our beds, or right up against your car in the parking lot last night.” 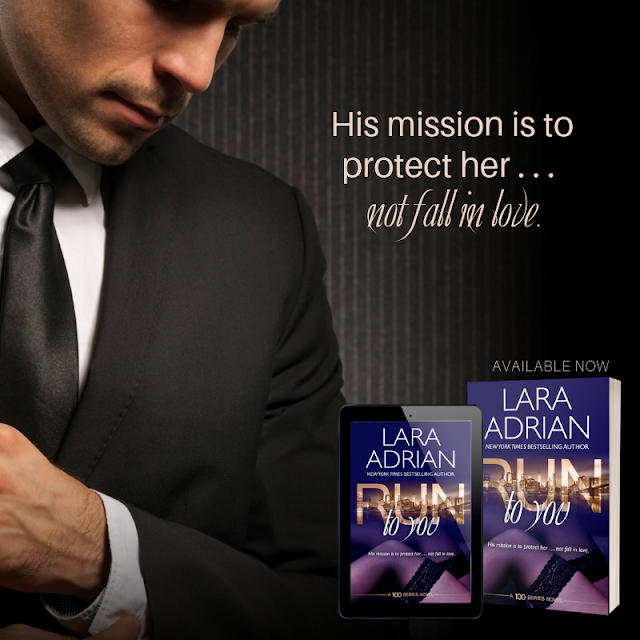 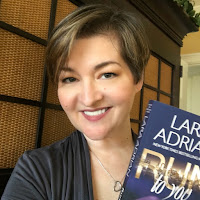 Lara Adrian is a New York Times and number one international bestselling author with nearly 4 million books in print and digital worldwide and translations licensed in more than 20 countries. Lara’s Midnight Breed vampire romance series has been hailed as “one of the best paranormal series around” (Fresh Fiction). Lara’s recent venture into steamy, suspenseful contemporary romances has won praise from readers and reviewers alike, who rave that “Adrian simply does billionaires better” (Under the Covers) and “can impress in any genre” (Romance Readers Retreat). Learn more about the author and her books at 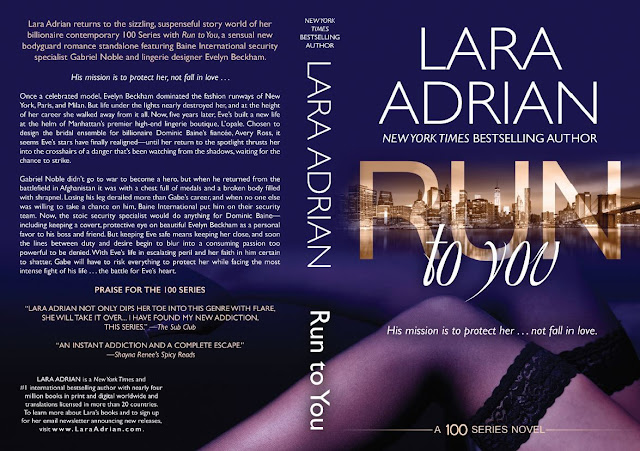