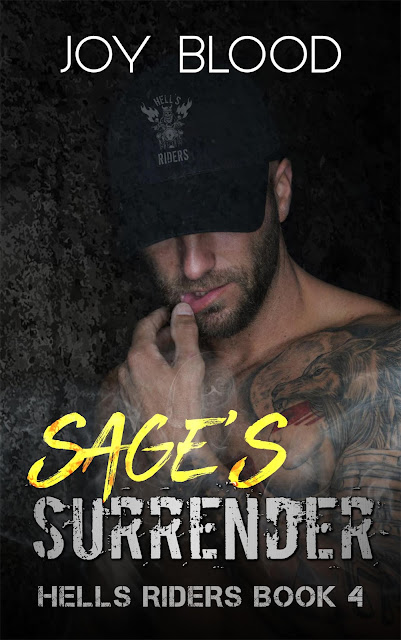 She is my best friend’s daughter. I have no right to be looking at her the way I do, but with her snotty attitude I find myself wanting to put her bratty ass into its place. Under me.

I have had a stupid school girl crush on him since I was fifteen years old. Now he is dragging me back to the one person I am not ready to face. My father. 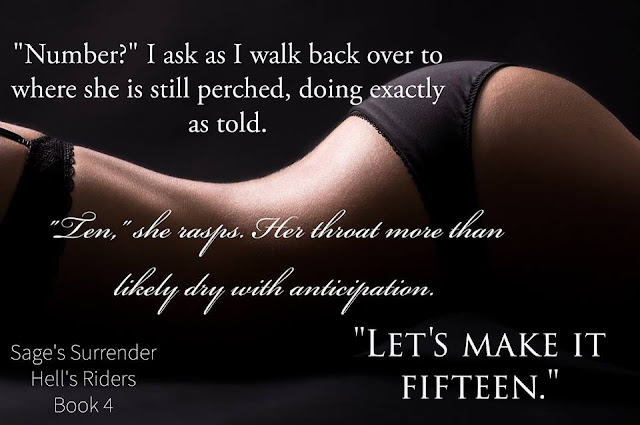 This is the fourth book in the Hell Riders MC series and is an age-gap MC romance.

Brook has been away from the MC life and her father Gin after she had a big falling out with him and went to live with her mother. Now that Gin has been seriously injured and is in hospital his best friend Sage goes to bring Brook home to see her father. However, Brook is no longer the feisty teenager who had a crush on him, she is now a twenty-two year old head strong woman. Once she sees Sage again she recognises that crush maybe wasn’t just a crush. The attraction for this alpha biker is even stronger.

Sage has always been a hit with the women at the club but seeing the beautiful woman that Brook has grown into has him feeling all kinds of conflicted. Not only is she twenty years younger than him but she is also his best friend’s daughter. He fights the attraction with everything he has but sometimes what is meant to be just pushes all those logical reasons behind.

This was a good storyline that I was drawn into, which is mainly because I love MC romance but I adore age gap. I liked that Brook wasn’t some whiney little girl, she had maturity and sassiness without being over the top with it. I liked the chemistry between Sage and Brook and their relationship development was believable.

There was one part where I nearly DNF the book though but I would stress to other readers to push through as there is a huge curveball that aided my broken heart. Phew!

Overall though a good MC read that I have rounded up to a four star rating.

*ARC kindly provided by the author to Foxylutely 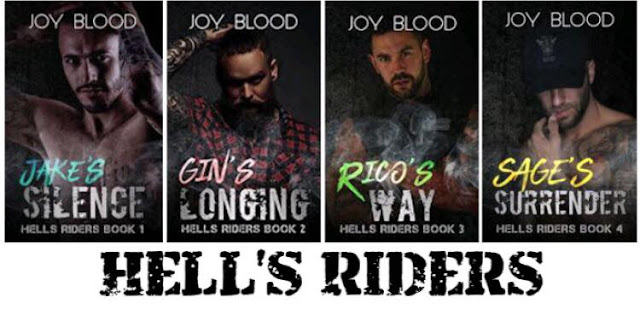 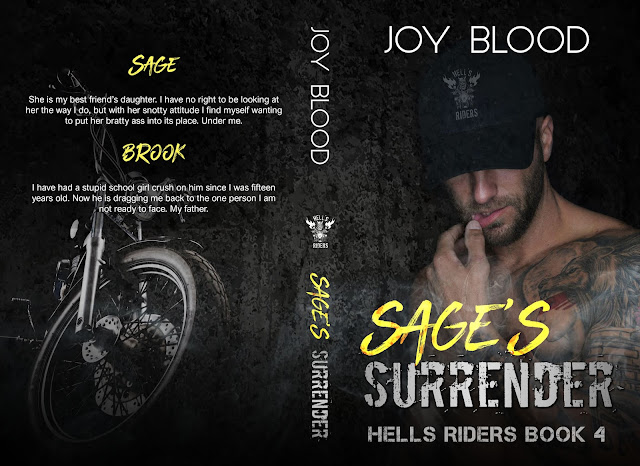