New Release | Dance With Me by Ann Grech | #TBR #MMRomance 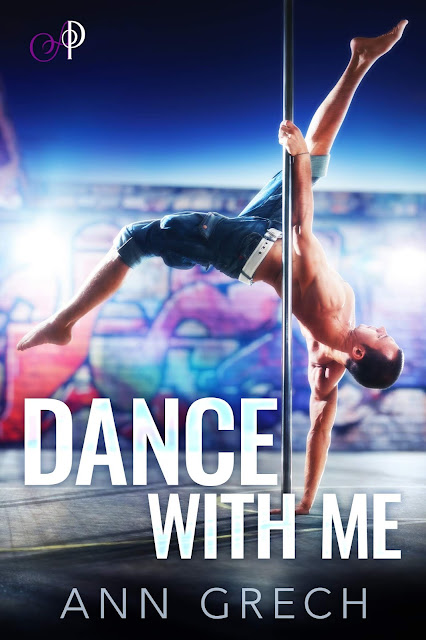 Can an unlikely pair be the perfect match?

When twenty-four year old Eddie Taylor joins cruise liner, the MV Dreamcatcher as a dancer, he thought traveling and performing would be the highlight of his life. He never imagined the Dreamcatcher would lead him to hook his fantasy man.

Silver fox, Captain Will Preston, doesn’t date crew members. It doesn’t set a good example for the captain to be bed swapping, but instant attraction has him rethinking his rule for the spunky dancer. Sparks fly and chemistry sizzles in paradise. But Will wants more. Is Eddie his dream catch? 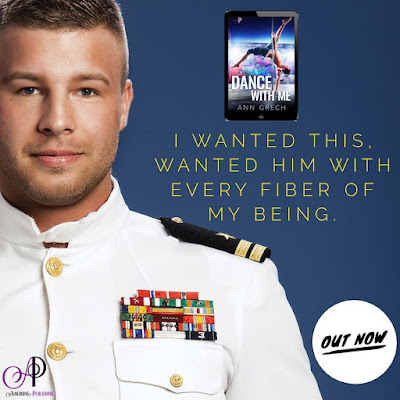 Movement in the shadows had me pausing. I didn’t think anyone would come down here so long after the show finished. My shift had just ended—I’d been dancing in the performance then the nightclub and I needed to wind down. This was my time, my chance to dance the way I loved best rather than the moves we pulled in the shows. The choreography was hot as hell, but pole dancing was my passion.

I paused the music and called out, “Who’s there?” I cursed myself for letting the tinge of anxiety I felt show. My heart thudded in my chest while I waited for the answer.

“I…I am,” the person answered. It was a man, his Australian accent a deep rumble, and I inwardly moaned. Damn. That accent. An Australian accent got me every time, and the hesitancy in his voice, like he didn’t know if he was in the right place even though he worked on board, was kind of cute.

I was hot and sweaty and I desperately needed the water I had stashed in my bag in the change rooms, but he’d piqued my curiosity. I stepped forward, trying to coax shy boy out. “You wanna step into the light so I can see you, rather than standing in the dark like a creeper?” I was teasing him, but his voice drew me to him and I stepped forward.

The man who came into the light was not at all what I was expecting—he was so much…more. Wearing a smirk and clothes that looked like they’d been tailored to fit him despite being deceptively casual, he was the picture of style. Broad shouldered with thick biceps and forearms, rounded pecs and a flat stomach that tapered down to slim hips, he was an Adonis. Mussed up blond hair and rich chocolate brown eyes, with a chiseled jaw and a perfect nose completing the package. He was beautiful enough to model for any fitness magazine, and lust spiked through me. Fuck me, he is gorgeous. He was tall, so tall I had to look up into his eyes that were piercing yet warm at the same time. I was in trouble. Big, big trouble. I hated to say I had a type because our differences were what made us all amazing, but let’s be real, I had a type. And the man in front of me ticked every. Single. Box.

I was checking him out and not being subtle about it. Who the hell could when this sexy slab of man-meat was standing in front of them? When he shivered, my eyes instinctively snapped to his. Did he do it because of my inspection? Was he feeling the same insane lusty connection I was? He licked his lips and I nearly pounced on him. I was using all my restraint to stop myself from climbing him like a jungle gym, but I couldn’t help the growl that escaped from me. “What’s your name?” he rasped, his voice all dark and sexy.

“Eddie.” My voice came out a lot quieter than normal, but it had the desired effect; he leaned in closer and I smirked. Clearing my throat softly, I added, “My, my, my, aren’t you a handsome one? And what might your name be?”

“Will,” he responded immediately and I smiled at the name. It suited him. Clean cut like a William but he was loose enough not to introduce himself with his full name. I’d only been on the ship since the day before, but he was the sort of person I wouldn’t forget, and now that he was here…

“And what are you doing down here, Will? You lost or are you looking for little ol’ me?” I smirked and checked him out again, this time dropping my gaze straight to his crotch. He had a nice bulge, the length of his shaft clearly outlined in the shorts he wore. Either he was going commando, or he had loose boxer shorts on because there was no way that snake was being contained by anything. I licked my lips, imagining what it'd be like to drop to my knees right here and now and taste him. Sue me, I like sex.


“I, ah…” He shifted his weight and I noticed for the first time he was carrying something–a suit bag, a duffel bag and a hat. And not just any hat, the same hat that the executive staff wore. Will, executive staff? No, it can’t be. My eyes shot to his and I knew. I just knew it. 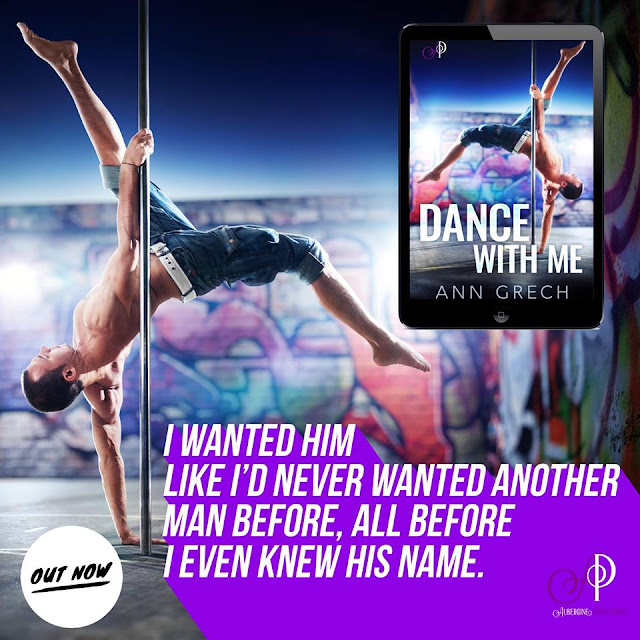 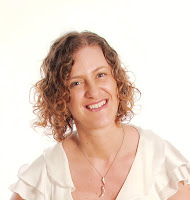 By day Ann Grech lives the corporate world and can be found sitting behind a desk typing away at reports and papers or lecturing to a room full of students. She graduated with a PhD in 2016 and is now an over-qualified nerd. Glasses, briefcase, high heels and a pencil skirt, she’s got the librarian look nailed too. If only they knew! She swears like a sailor, so that’s got to be a hint. The other one was “the look” from her tattoo artist when she told him that she wanted her kids initials “B” and “J” tattooed on her foot. It took a second to register that it might be a bad idea.

She’s never entirely fit in and loves escaping into a book—whether it’s reading or writing one. But she’s found her tribe now and loves her MM book world family. She dislikes cooking, but loves eating, can’t figure out technology, but is addicted to it, and her guilty pleasure is Byron Bay Cookies. Oh and shoes. And lingerie. And maybe handbags too. Well, if we’re being honest, we’d probably have to add her library too given the state of her credit card every month (what can she say, she’s a bookworm at heart)! 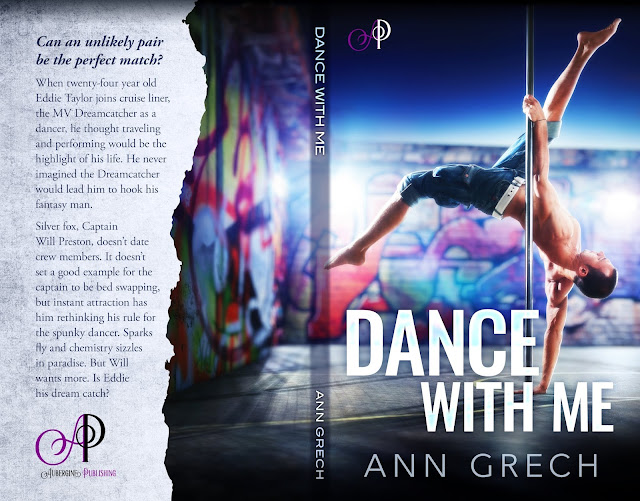