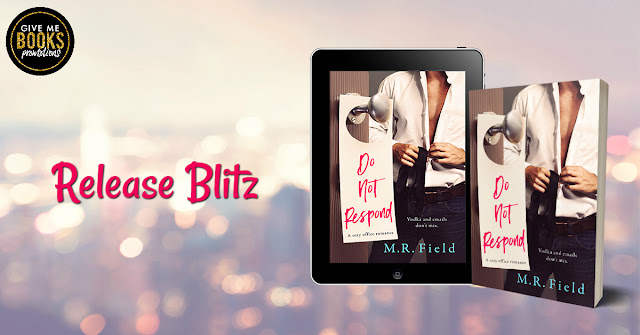 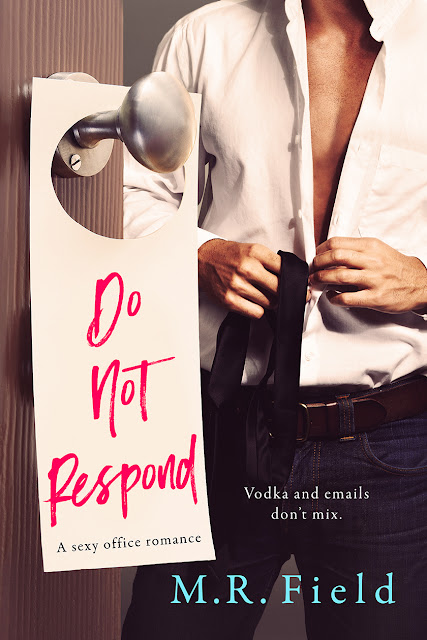 “Stick to the rules and you won’t have a problem working for this arrogant, sanctimonious cad.”

The Rules of DNR: How to Survive Working for Cole Lawson

Do Not Emails are meant to be sent to yourself only—never to be re-read or responded to.


Vent about your mean boss and don’t focus on the scruff on his chin. Ignore the butterflies that flutter as he stares back at you and concentrate on his condescending tone.

I wish I’d never drank my body weight in vodka and sent him a venting email, telling him exactly what I really thought about his Lycra-wrapped package and the way he makes my body hum.

The last thing I needed was to break those DNR rules and send an email to my boss.

Work is about to get a lot more interesting. What have I got myself into? 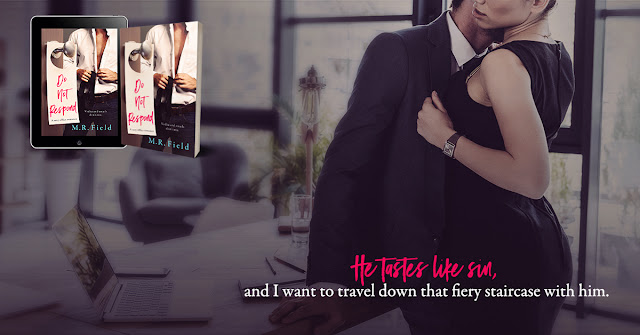 Releasing on the following platforms on 3 July 2018 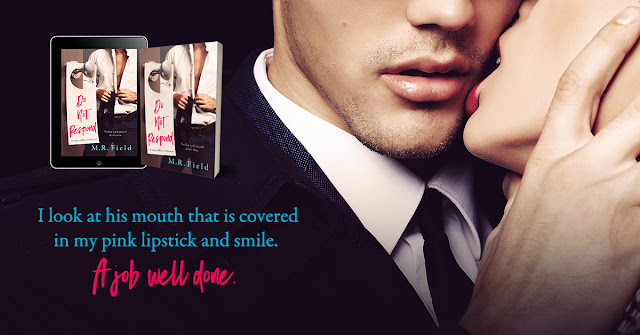 I stand and move my laptop to the other side of the desk and shuffle in my chair, tidying around it before watering my bamboo plant. My water bottle is empty, so I walk to the bathroom to refill it; I open the door and freeze.

Standing in the opened shower door is a very naked, wet, lean, and did I mention naked, Cole. The water continues to fall across his body and I’m trapped looking at him. How is water not going everywhere? His left arm is up against the wall as his other hand is moving up and down his cock. My pulse quickens and my grip tightens on the doorknob. I stand mesmerised, watching his shoulder muscles move with every stroke.

Holy shit he’s filled out since I saw him shirtless at the beach last. I can’t get over what my fingers ran over last night. He groans and I bite my lip, taking one more peek at his hand and then bum. Yes, it looks even better out of suit pants.

I remember squeezing that.

Okay. Not helping my libido. Time to do something about it.

I step in and close the door, flicking the lock behind me. Cole’s head turns to me, his hand halting, still grasping his hard cock. I run my eyes down his body and lick my bottom lip. I watch his taut muscles as I rest my eyes on his hand. His thumb brushes over the head of his cock and warmth gathers between my thighs.

I want him inside me so badly but his hand enthrals me. I walk towards him and join him in the shower room, closing that door behind me as well. My gaze flicks up to his. Water runs down the back of his head, covering his hot body.

The open doorway makes it almost impossible for me to not join him. But I want to watch him.

“To do what, Letty?” He asks seductively. Luring me in, making me move closer.

“Show me.” I move my hand towards my chest. “I want you to finish.”

“I’ll show you what you do to me.” His voice deepens, his eyes darkening. His elbow tenses. His hand tightens. The head of his cock throbs. He shifts his hand up along his shaft, and my eyes couldn’t leave him if I tried. 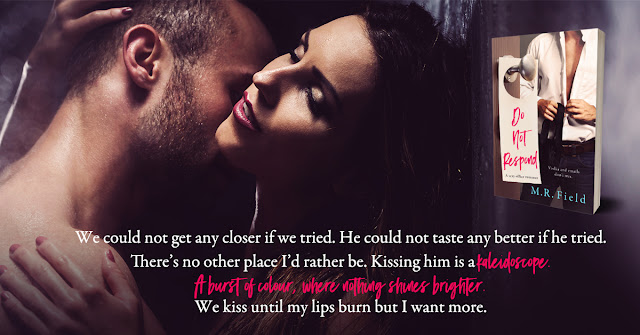 M R Field is an author from Rural Victoria and has completed a Bachelor's degree with Honours from Latrobe University, Melbourne. After growing up with the river at her front door, she returned back to her hometown after many years of living in the city. She now lives a tranquil lifestyle with her husband, two young children and effervescent dog, Zephyr .

M R Field has always held a love for writing, filling journals as a child which progressed to more eloquent pieces as an adult. After ten years of creative instruction, she decided to turn these ideas into manuscripts. She adores creating new story lines and is a big fan of a happily ever after, but believes strongly in making her characters work for it.

She has recently decided to join the independent publishing world with her debut novel, Fragments, which released late 2014, alongside its subsequent novel, Splinters that released in 2015. Fractures, her latest novel released on October, 25th 2016. Do Not Respond, a standalone comedy, is releasing June 2018. 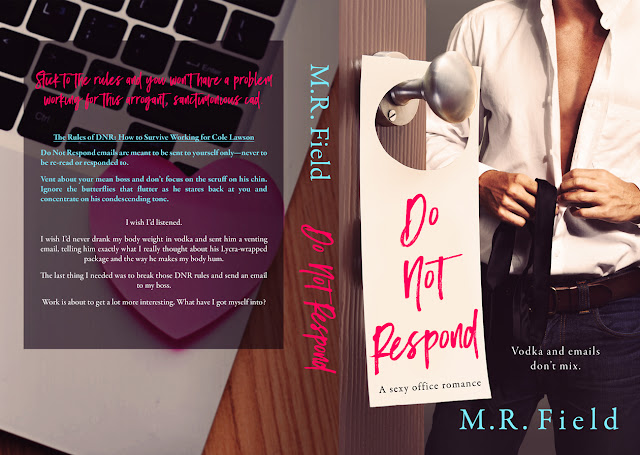