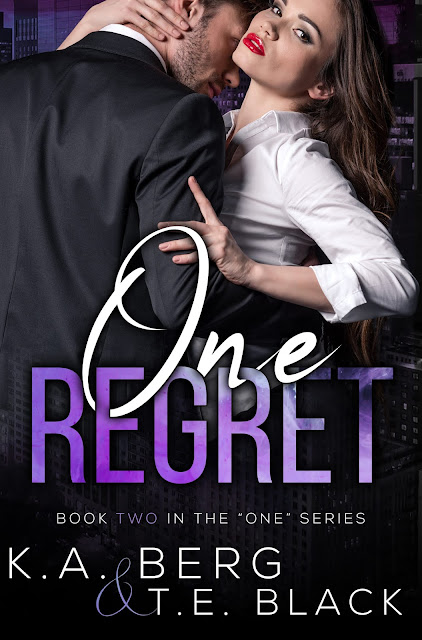 Seven years is a long time, but it’s good to be home.

I’ve missed this place and the people in it. I’m living with my best friend who I’ve missed, I landed a great job as an Interim CEO which will look great on my resume, and I hooked up with a hot guy I met at a bar.

Life couldn’t get much better.

That is until I report to my first day at my new job and standing behind the desk waiting for me is the man I spent a sex-crazed night with.

He devours me with his eyes letting me know things between us aren’t over. He doesn’t get make that decision; I do. But, I can seem to stop this train wreck from happening.

Life just got a lot more complicated and one night of fun has turned into one regret ever so quickly. 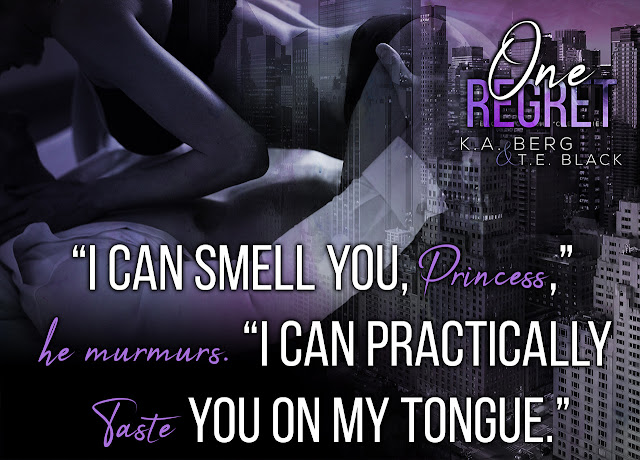 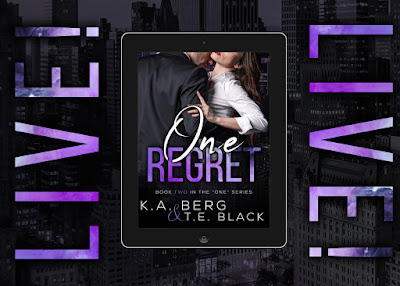 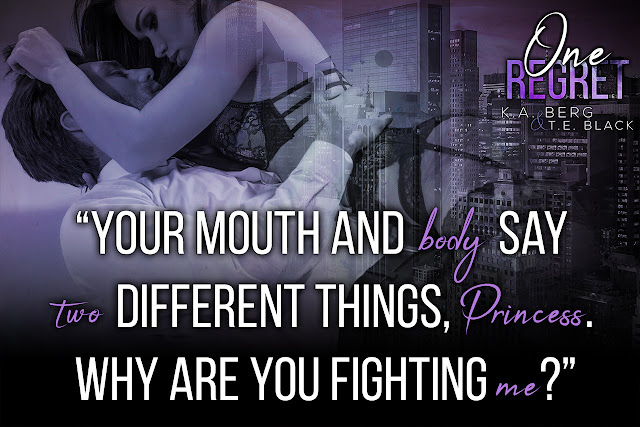 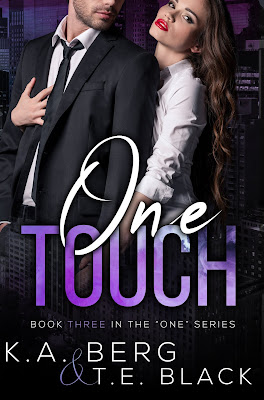 Her debut release Inhibitions and the subsequent Uninhibited Series as well as the spin-off Apprehensive Duet both show her love of all things football. But not to worry, she'll still bring you plenty of steam!

New Adult and Contemporary Romance author, T.E. Black, also known as Tiffany, is never without a book in her hand. Whether she's reading the newest release from a fellow author, or proofreading one of her own drafts, she's always keeping busy.
Tiffany writes about imperfect heroes and strong-willed heroines. While, her heroines are known for going to head to head with the men in her stories, the heroes she writes always have that special touch of alpha.

Love it, like it, or hate it, Tiffany loves hearing from her fans! Feel free to connect with her! 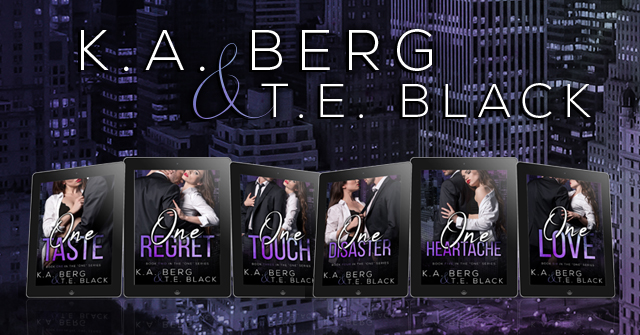