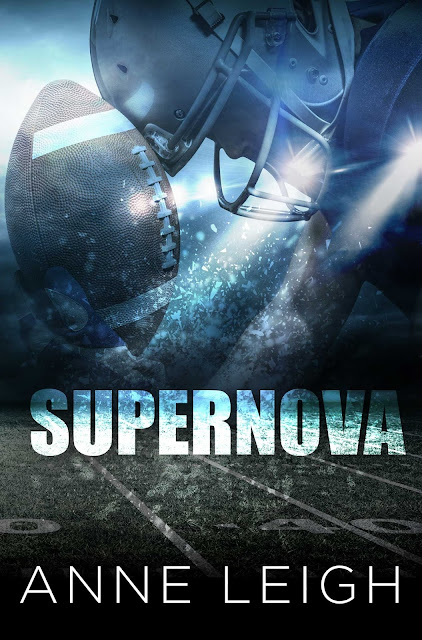 If football was a religion, then the stadium would be my church and the ball, my God.

My name is Scott Strauss.

Heisman winner and number one in the NFL draft.

I lived and breathed football until the only girl I’ve ever loved stomped on my heart and replaced me with a rugby star.

They say you don’t realize what you’ve got until it’s gone.

I realized it, boy did I, but it was too late.

Now she’s living her happily ever after and I’m here busy becoming king of the gridiron.

UNTIL one day, I’m knocked off my feet again.

But this time, I don’t know if I want to stand up.

There’s this woman who’s smart, carefree, and beautiful. Our personalities clash but the fire in her eyes matches mine.

Her name is Bridgette Cordello.

And she’s the only sister of the man my first love left me for. 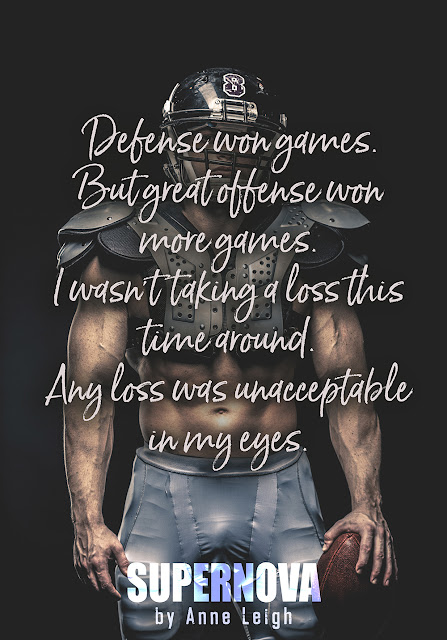 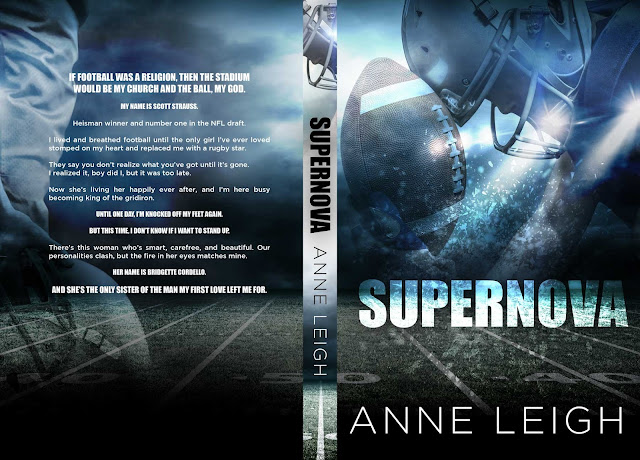 Anne Leigh is a 30-something-year-old who refuses to let the calendar dictate her age. She holds a Bachelor's degree in Biology and a Master's degree in Nursing. She likes to write about strong women and equally strong guys who grapple with their emotions when faced with something as intangible as love.

She lives in Los Angeles with her husband. With her crazy schedule, she gets frustrated at L.A. traffic and needs an escape to keep her sanity, which her characters provide.

She did not think of publishing her stories and when she finally did, she's truly appreciative of every, single person who found the time to let her characters become parts of their world.

She appreciates all the readers who leave kind comments/reviews on where they purchased the book because without them, all her stories would remain locked up in her computer.